A is for Ackbar: the Star Wars Alphabet

When artists Emma and Brandon Peat found out that they were pregnant with their first child Tycho, named after Tycho Brahe, they decided to illustrate an alphabet of characters from Star Wars. 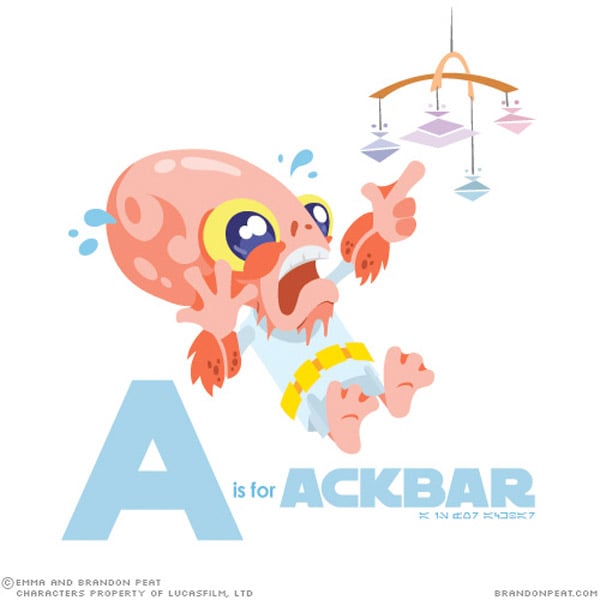 Most of the characters come from the original trilogy, but some of them stem from the expanded universe of books, comics, and video games. Even though these illustrations include IG-88, Boba Fett, and Darth Vader, they were designed for maximum kid-friendliness, i.e. no blasters allowed! 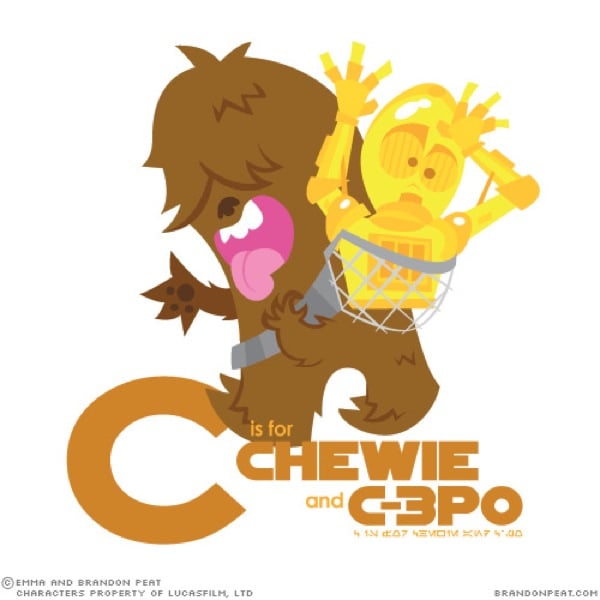 Brandon sketched each character while Emma rendered them in Adobe Illustrator. A minimum donation of $15 to their son’s college fund would entitle you to a book of this complete character alphabet, but they have met their goal and closed this option until they can find better ways of printing them out. 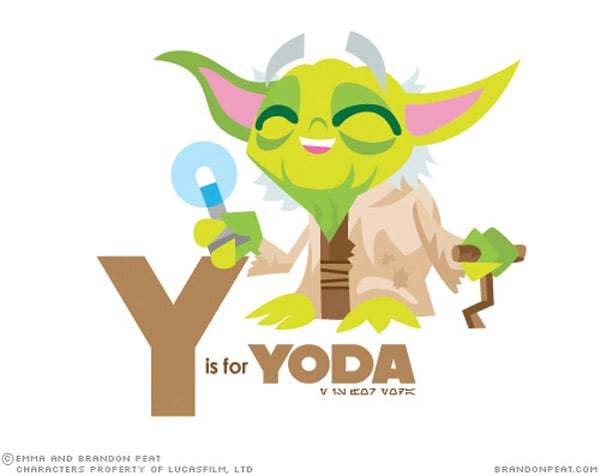 For now, you can view the full collection of illustrations over at Emma and Brandon Peat‘s website.