I am pretty sure that Monster, known for its cabling and audio gear, coined the name to describe the price tag of its offerings. The place is far from where you shop for bargains – especially when it comes to cable prices – but they do peddle some pretty cool gear. Take this new set of headphones that are TRON: Legacy inspired. The headphones are officially called the Daft Punk Edition TRON: Legacy Headphones by Monster. That name really rolls of the tongue doesn’t it? 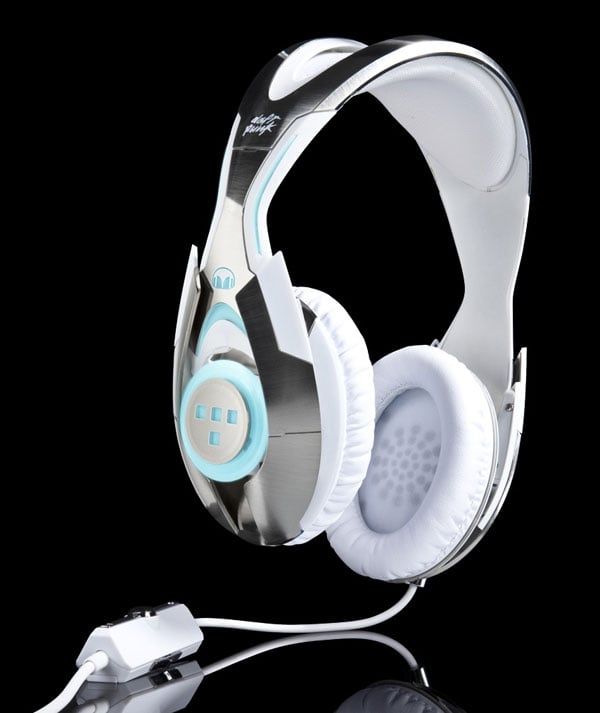 The headphones have a price that might hit you as hard as a light disc to the groin though at $349.95 (USD). Cheap they ain’t, but cool they certainly are. The design of the headphones is mostly white and is inspired by the costumes worn by Daft Punk in the cameo in the flick. 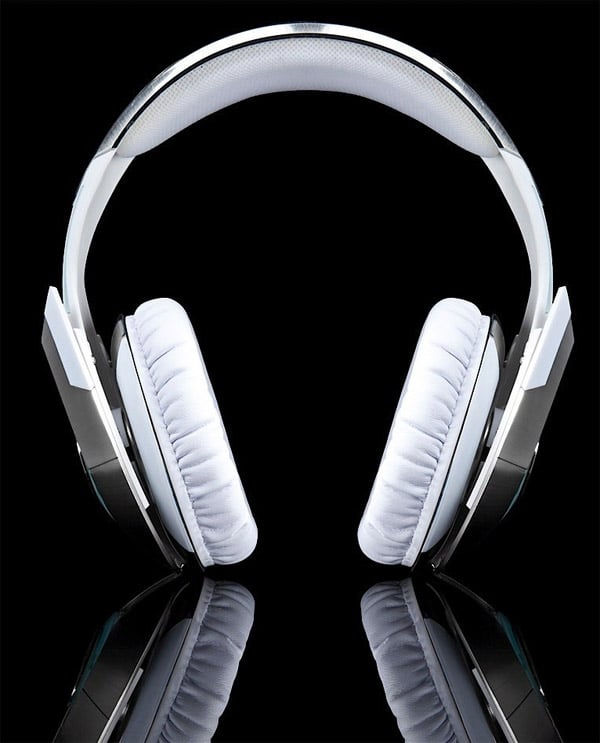 They are aimed at music and movie fans and the removable mic boom means that gamers can use them as well. The drivers are extra large and promise deep base. They have LED lighting to glow like all proper TRON gear should and have an over-the-ear design with comfortable ear pads. Monster also equips the headphones with its ControlTalk cable for use with music phones. 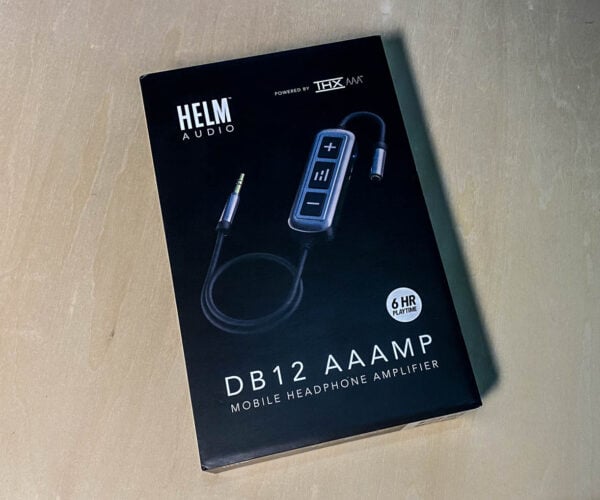