Yiran Qian’S Watches have No Faces, Yet Can Still Tell Time

OK, so these watches don’t have a face, yet they still can tell the time. They are called the Eye of the Storm and were created by Yiran Qian, a Chinese-born and German-based product designer. 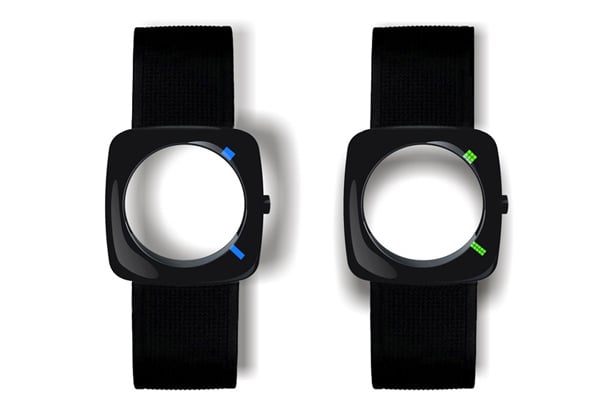 At first it doesn’t make much sense, but then you realize that the actual face of a watch isn’t that important when you use analog watches. The watch stays completely black until the wearer presses a small button, which lights up the LEDs. The LEDs are positioned around the missing face and tell the time in an analog fashion. 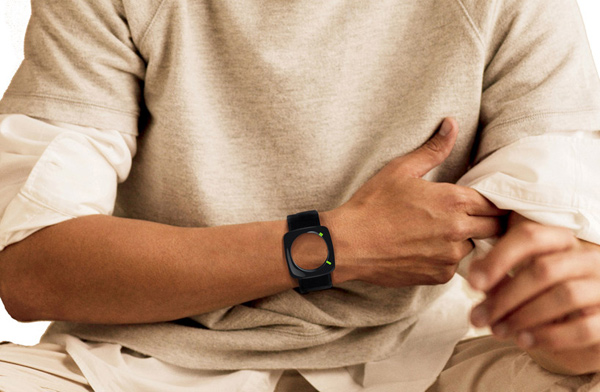 They looks pretty funky and begs the question at how much the face of the watch matters. I would have liked to see the LEDs continually light up, not just at a press of a button. That would have been really cool, but battery life would have sucked.