Speakal Cool iPig is Cooler Than You

Speakal has been peddling some iPhone and iPod speaker docks for a while that are very strange and look like animals and various other things. The company had the iPig a few years back and is back with a new versions of the iPig called the Cool iPig. 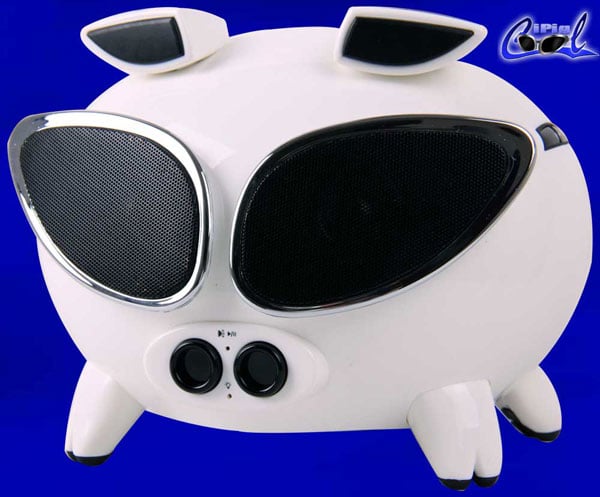 The thing is pretty cool, even if it looks like the grey’s stopped simply mutilating livestock and started breeding with it. The alien eyes of the Cool iPig are pointy and are actually the speakers for the thing. Its nose has the controls for pausing and playing tracks. 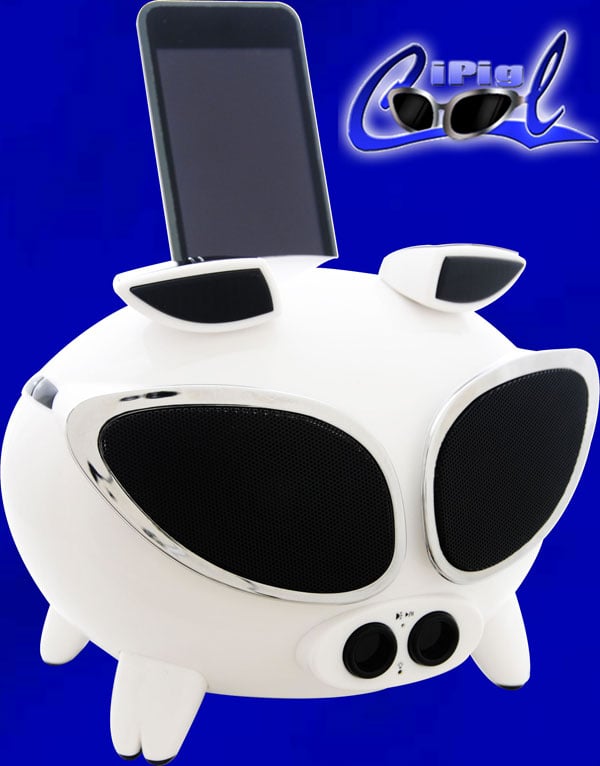 The ears are motion sensitive and control the volume of the music. The device can dock your iPhone or any dockable iPod. It also has a 3.5mm input jack for non-dockable devices. Other features include a remote control, 23W of power, a subwoofer, and TV connectivity. The device is offered now for about $150 and has an internal rechargeable battery. 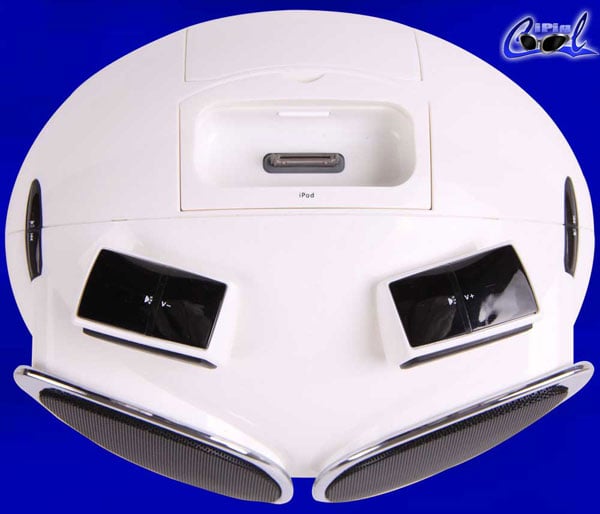