Engineers from MIT CSAIL have figured out out how to get the Xbox 360 Kinect to not just sense larger body movements, but to actually detect individual fingertips in mid-air. 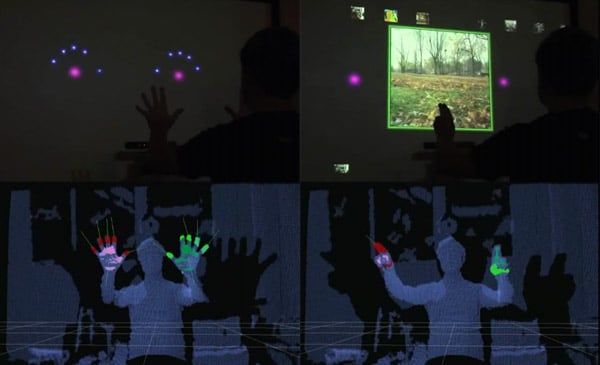 Here’s a video of the hack in action:

If you’re interested in giving this a shot for yourself, you’ll need to grab the ROS Kinect code here, and MIT’s code here. I’m not sure exactly what else you need to do to make it all work though, so install at your own risk.