Old NES Gets a New Life as an Electric Guitar

How often do you play your old NES? I bet you’d play it more if it were a guitar. 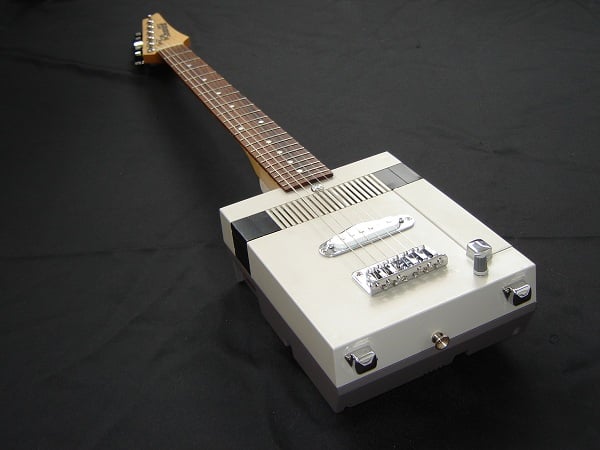 That’s right, someone out there got the brilliant idea to take an old NES and convert it into a fully-functional electric guitar. The console has been gutted, and replaced with solid oak on the inside, along with a reused guitar neck, and a number of other essential parts to craft the GetLoFi Nintendo Guitar.

Unfortunately the video that they provided doesn’t do much to sell the guitar. In all honesty, it sounds like crap. The real question is whether it has anything to do with the person holding the guitar, or if it’s just going to sound bad all of the time. I wouldn’t mind seeing another video with some better audio to get a better feel for it.  At least it looks cool, and is functional. If you want one for yourself, you’ll need to wait until they come back in stock, then you can throw down your $150 for it. 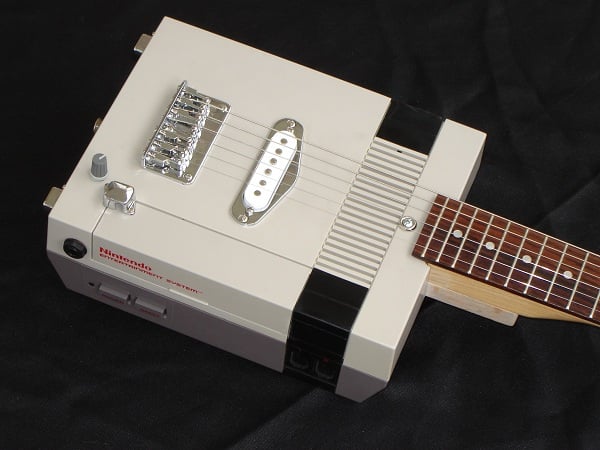 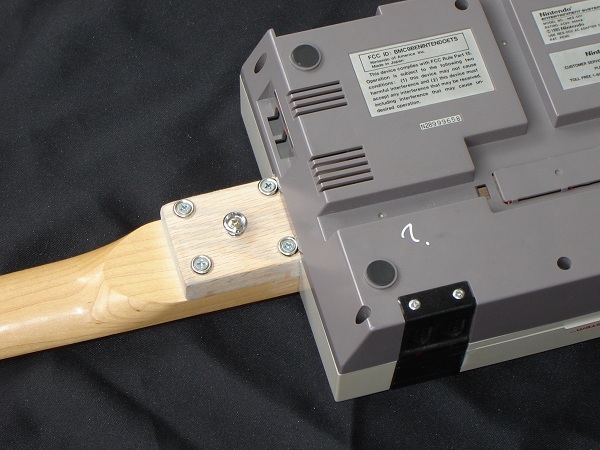