DIY 3D Printer: Straight Out of Science Fiction Into Your Basement

Amazingly, this beautiful 3D printer was built by some guy named Jim in New York. Just like normal printers, 3D printers allow you to print stuff but in 3D. No glasses required! Although this seems straight out of science fiction, the technology has been used since 2003 in the manufacturing segment. 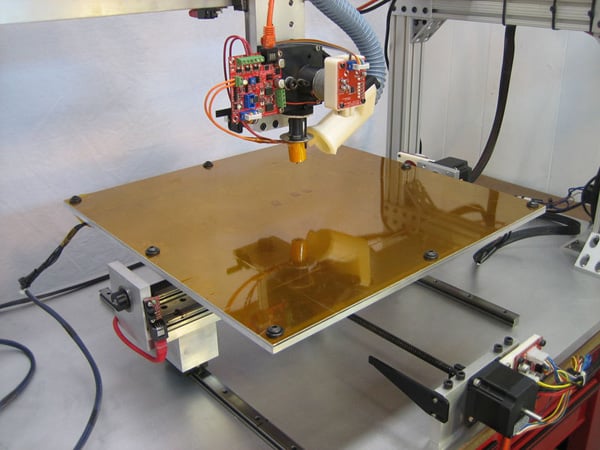 This reminds me of the book Makers by Cory Doctorow, where a Maker revolution was started using 3D printers. I don’t know much about how he made it, but it’s pretty cool that he was able to cobble together this good-looking machine, DIY-style. 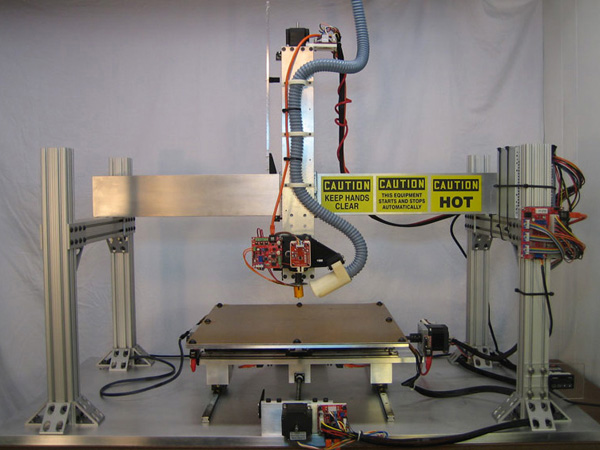 It took Jim about 2 years to complete this 3D printer, which he actually designed himself as well. It’s been operational since this summer. Check out more photos and a full description here.