A simple little game featuring a bouncing green ball on a laboratory oscilloscope is commonly thought of as one of the first ever video games, if not the first. 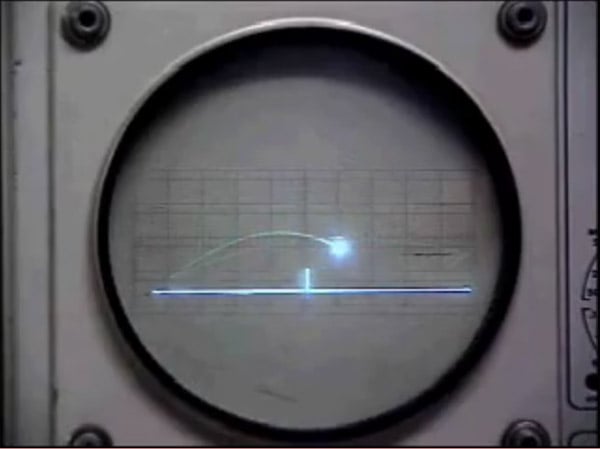 Brookhaven Lab engineer Willy Higinbotham’s Tennis for Two was less a game and more a demo of manipulating a bouncing ball on a scope, but it is seen as the forefather of all modern games which started with PONG and Space War. Now, thanks the to loving restoration work of Peter Takacs and a team at today’s Brookhaven Lab, the original game is being brought back from the dead. 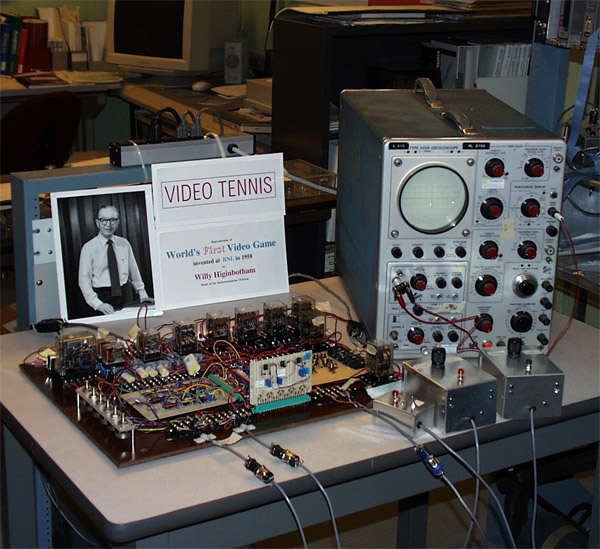 The original 1958 demo unit was dismantled shortly after it was completed, and back in 1997, the Brookhaven engineers attempted to recreate the original, but used solid-state electronics to do it. The video below shows the first restoration attempt in action….

But in the interest of 100% accuracy, the team is working on a much more authentic version, replicating the electronics of the original. Thanks to the restoration of an old Donner analog computer, the fully restored version is nearly complete, and should be revealed very soon.