I-Green Thingy Charges Gadgets While You Ride a Bike

This concept device reminds me of that episode of The Simpsons where Bart tries to use the headlight dynamo to get some light when riding his bike at night, but the thing makes the bike so hard to pedal he can hardly move. The concept here is hopefully a bit easier to pedal. The gadget is called the I-Green and it has this fold out blue blades that get whacked by the spokes as the wheel spins. 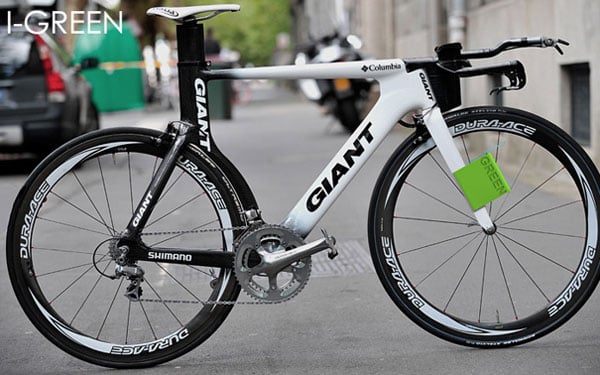 Inside the green box, that whacking motion generates electricity that can be used to power up your gadgets like your phone or camera while you ride. I bet you get a cool motorcycle sound effect too as the thing goes around. 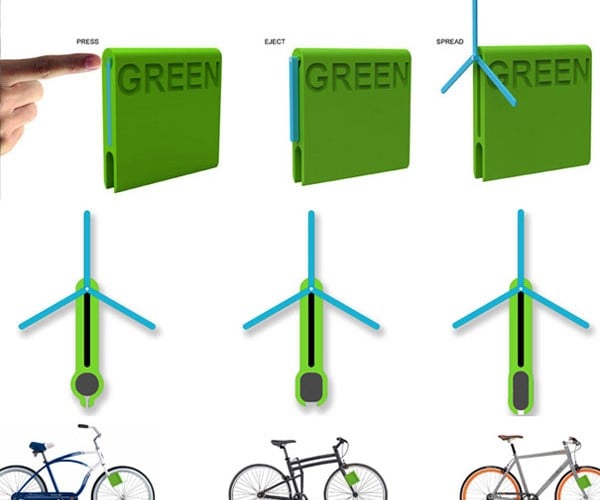 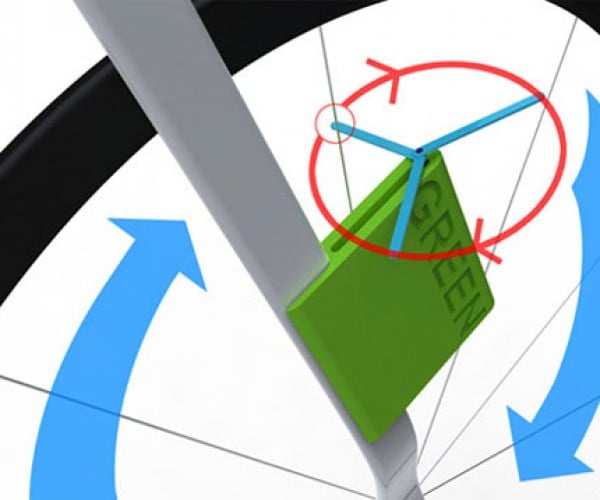 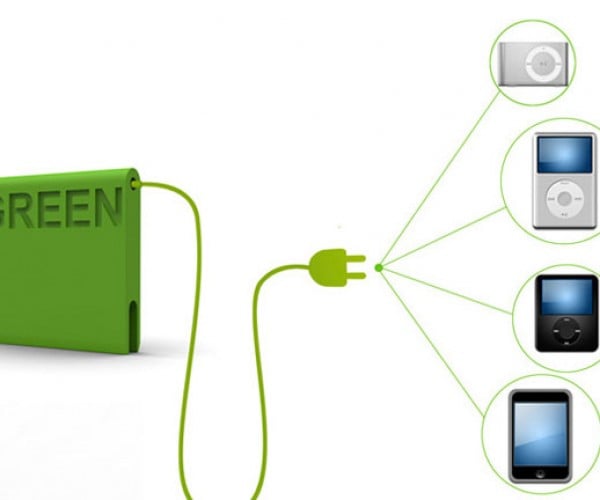 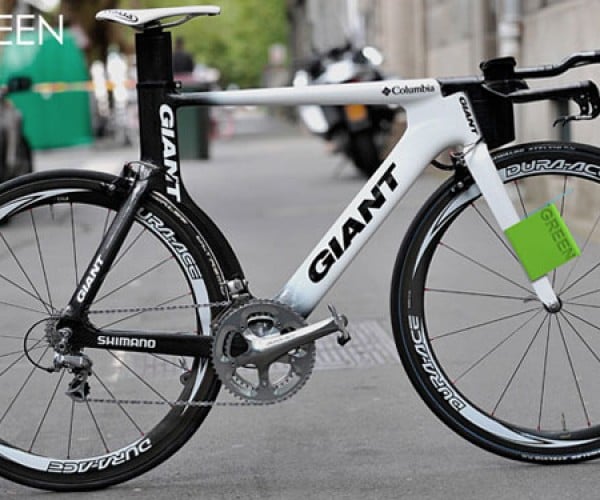 I wonder how well the charger would work. It’s been my experience that most devices that try to charge a battery or device with power harvested from motion do a bad job of it. I have a flashlight you shake for power. Apparently, for every one minute you shake it you get one second of light.