Wanna see a fast robot? These tiny little robotic mice are designed to make their way through a maze, with the simple goal of finding their way to the end of the maze. Apparently, racing tiny “micromouse” robots is a regular occurence in Japan, but this is the first time I’ve witnessed the sport. 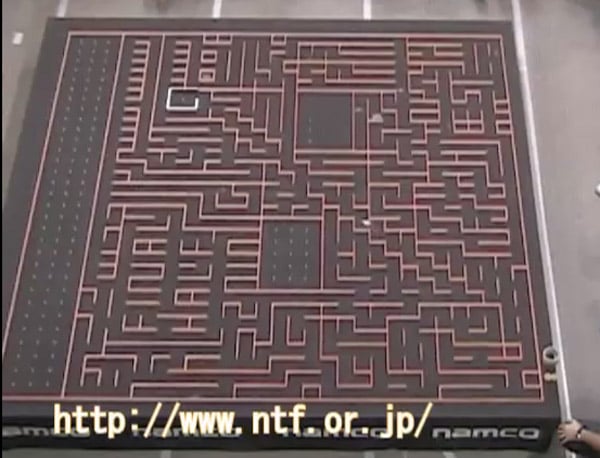 You have to watch a few runs of Khiew Tzong Yong’s half-sized micromouse to see just how fast it’s able to find its way to the end of the maze. It takes it a few tries, but eventually, the speedy mechanical rodent manages to make it from start to finish in just 5.513 seconds.

While I’m not sure if that’s any sort of world record, it’s still mighty impressive for a weensy autonomous robo-mouse. In case you’re interested in running your own micromouse in the next race, here are the official rules.