Here’s a great idea if you have an old NES lying around. Why not turn it into a joystick for your other consoles? 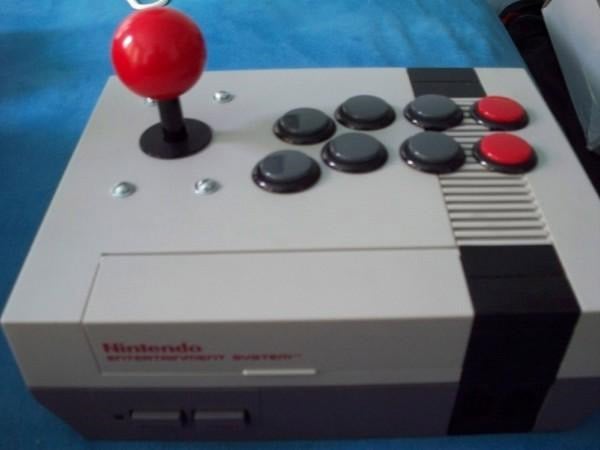 I’m not sure from whence this particular NES arcade joystick originated, and it’s not the first time I’ve seen one like it – but it’s still really great. The only thing better would be to combine this with the NES PC casemod, then run MAME on it, for an all-in-one arcade gaming system.