Beautiful Xbox 360 Explosions: Cool but Why?

While I do see the photographic beauty in these exploding Xbox 360 consoles, just like the Apple products that were shot, I wonder if his is just a colossal waste. Admittedly, it makes a bold statement. 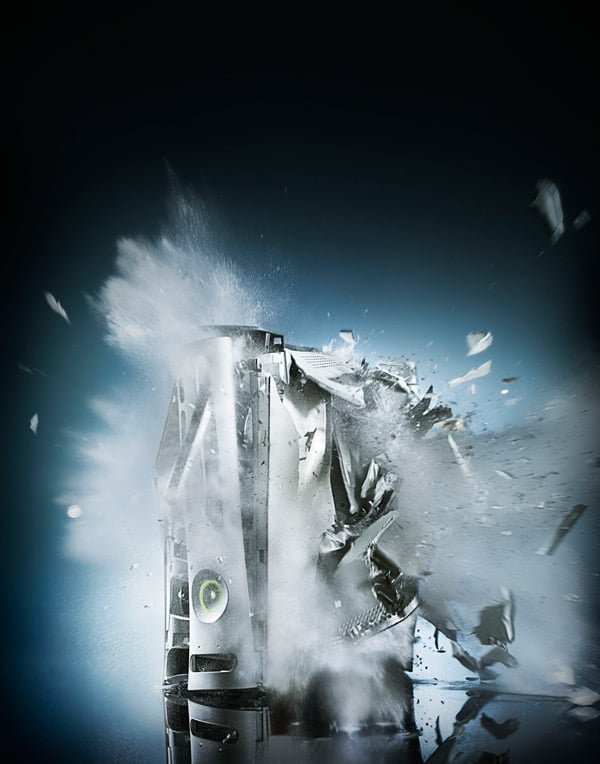 These images were created by Dan Saelinger for a Fortune Magazine story about the demise of a console. It doesn’t even look like these consoles had the dreaded Red Ring of Death before they were blown up. 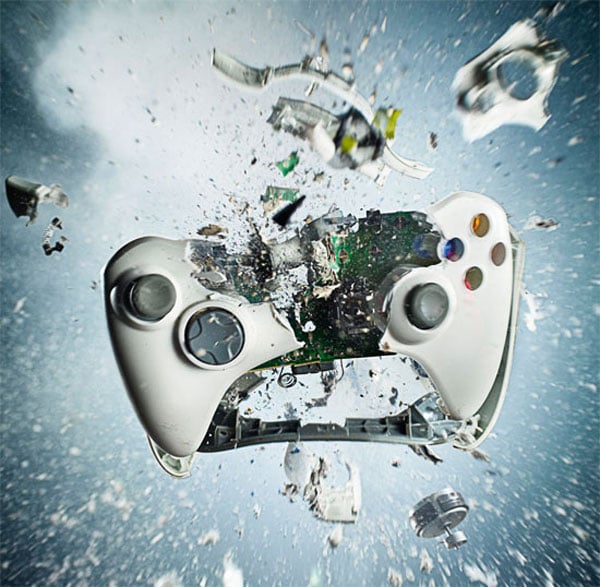 In order to get the perfect image, they blew up 10 Xbox 360s and 8 controllers. Even if it was an expensive waste, the final shot is still pretty cool. This cool slow motion video captured during the shoot is definitely worth watching…