The world has gone germ and bacterial crazy. Each time I go to my kids’ school, I see all the teachers making the kids use hand sanitizer all the time. I made it through the late 70’s and early 80’s of my youth without washing my hands once outside the tub or shower. You would think germs would kill us all with the way those germaphobes go around sanitizing everything today. 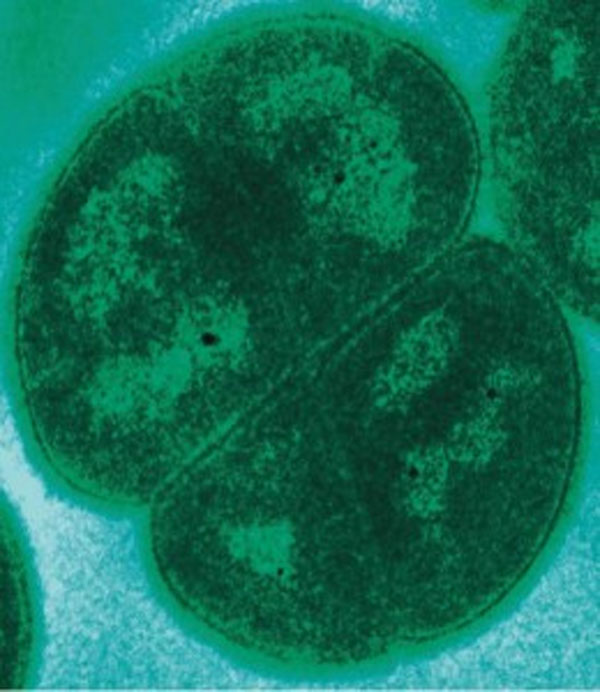 Some researchers in China have found a cool way to use the E.coli bacteria to store data. The data can even be encrypted using site-specific genetic recombination. It turns out that bacteria can store lots of data too. A bacteria colony of only 18-cells was able to store the amount of data that the Declaration of Independence would need.

Scaled up, a 1g sample of the bacteria would be able to store 90GB of data. The downside to the tech is that the researchers fear the bacteria would mutate and possibly delete data and retrieving the data requires a sequencer and is expensive. I wonder if you would have to feed your computer if this ever goes mainstream.