Pantech Vega X Phones as Fast as Some PCs

Ever got annoyed at the speed of your smartphone? Well, this is something that Pantech has finally addressed in Korea. Their new Vega X is supposed to run almost as fast as some PCs, thanks to the inclusion of speedy DDR2 memory. 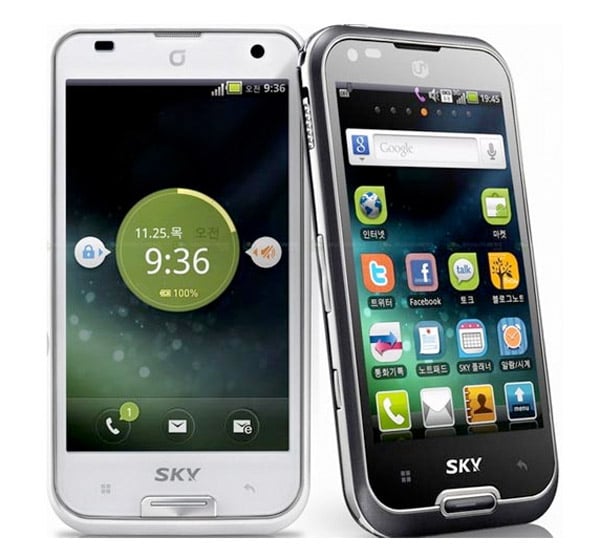 Pantech isn’t just some new name in electronics, they are the third largest mobile handset maker in South Korea, after Samsung and LG. The DDR2 smartphone, the Vega X, is supposed to offer some impressive processing speeds. It’s about 1.5× as fast as a their previous DDR1-based smartphones. But while the phone may be speedy, the rest of the phone’s specs are pretty ordinary. The Vega X’s 4-inch screen is just a standard WVGA LCD, so it’s a bit bleh. Also, I’m not particularly impressed with the 5MP camera. WTF is that about? Some Asian manufacturers are making 10-12MP cameras in cell phones already. 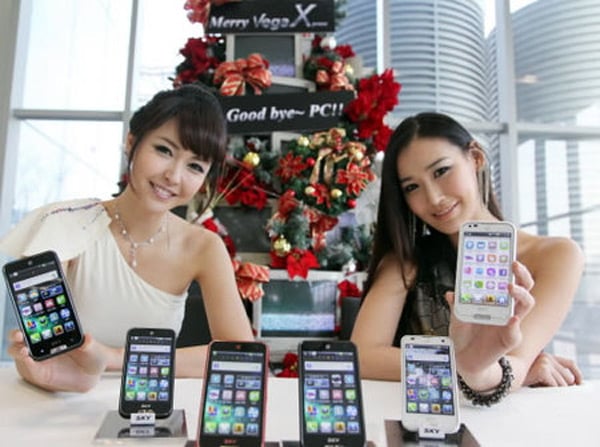 It’s hard to quantify the fact that they boast that it’s as fast as a PC. Seriously? As fast as my PC? I doubt it. I’m sure that even my MacBook Pro 17 will kick that phones ass, but hey, I’m sure that it’s faster than Pentium 1 or Intel 486 PCs – and definitely zippier than an Atari 800.