Toshiba’s Solar Biblio Leaf: Do We Really Need Another E-Reader?

It looks like every major manufacturer out there has decided to come up with an E-Reader. The trouble is that since Amazon dropped their prices pretty steeply, it’s hard to justify spending a few hundreds on a gizmo like this, especially if for a little bit more, you could get yourself an iPad. 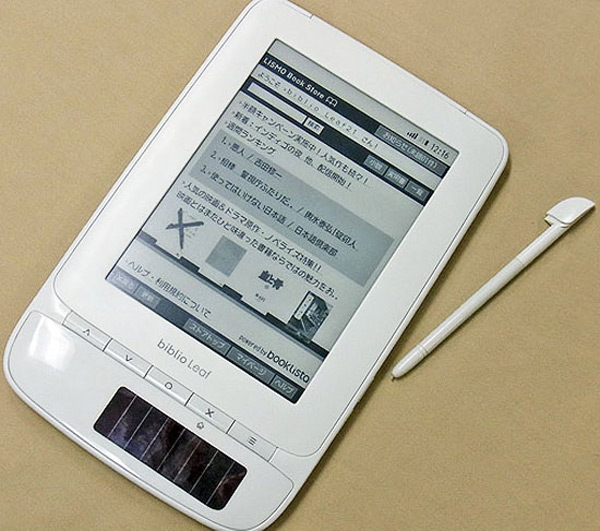 Toshiba and KDDI partnered up to come up with the Biblio Leaf, a solar-powered ebook reader. It has a 6-inch display, WiFi, 3G, a stylus, and 2GB of memory, which you can expand via a microSD card. 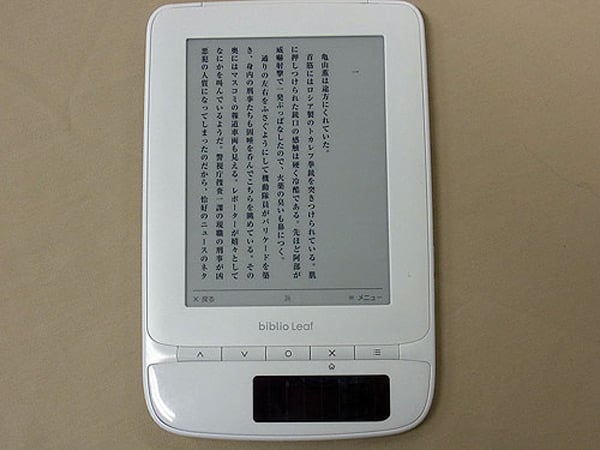 The solar panels are front-mounted. Whatever. I have no problems plugging my devices for a few hours, and with most E-Readers having weeks of battery life on a single charge, I don’t quite get the point. I suppose if you travel to locations without electricity for long periods of time, it might make sense. Maybe it would be good for education in developing nations, though. I’m just curious at how long it takes to charge the Biblio Leaf with the solar panel. It’s probably going to take a while.