Ben Heck Ruggedized PS3 Is Ready to Go to War

Out of all the things that he’s known for in the gadget world, modder Ben Heck is most famous for his unique specialty – making portable versions of current video game consoles. His latest portable console was made for a couple that’s currently serving in the US Army in Afghanistan, and that’s why Ben Heck made sure that the mod would be as tough as its owners. 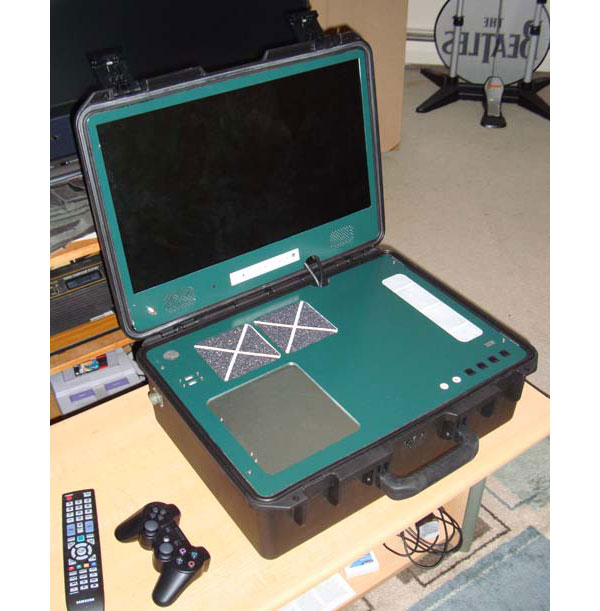 The “ruggedized” PS3 is encased in a Pelican Storm case. There’s a built-in 22″ LCD, speakers, a TV tuner, network switcher and even space for storage. 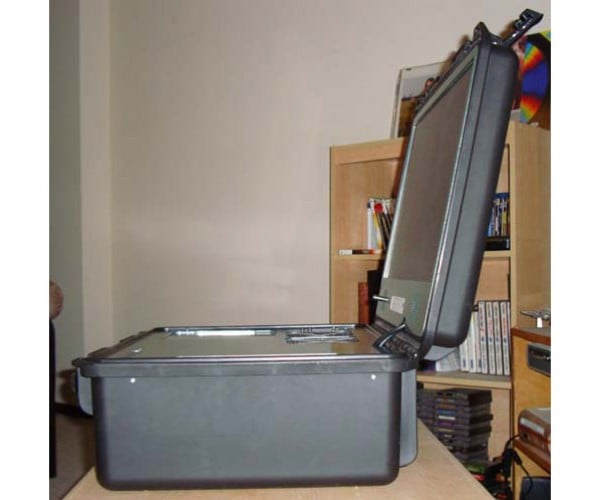 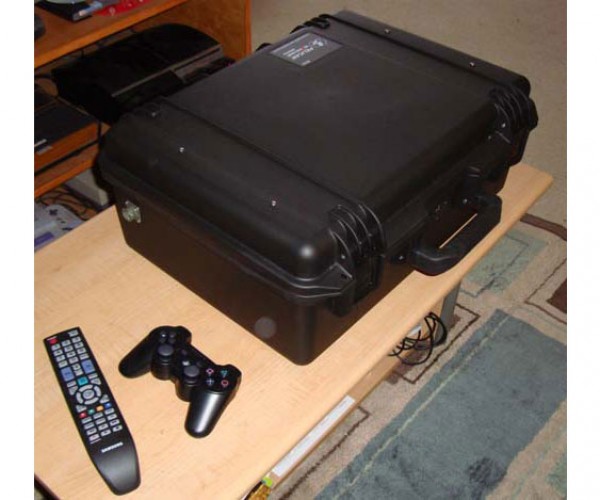 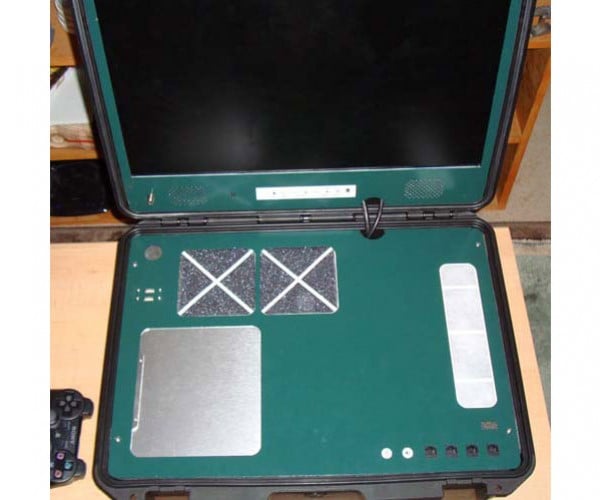 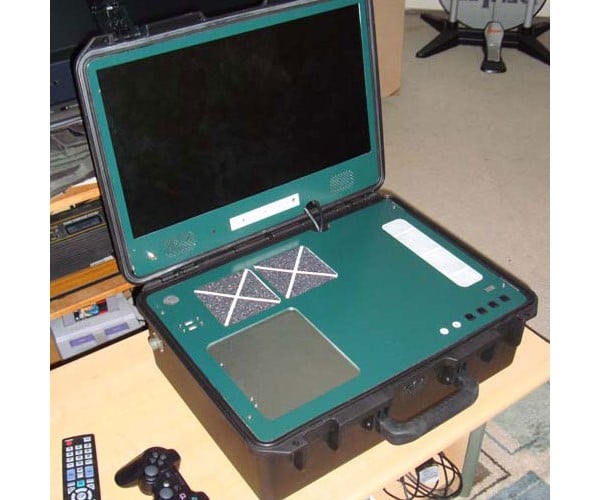 Watch Ben Heck’s online show for more info on how he built the mod. Here’s where it gets interesting though: Engadget says that the couple who commissioned the mod have started their own console modding company, Rugged Outdoor Gaming Units, Etc (R.O.G.U.E.). R.O.G.U.E. will sell PeliStations, which are – guess what – PS3s encased in Pelican cases, much like the mod that they ordered. One hopes that they asked for Ben Heck’s blessing before founding a business based on his creation.