Sometimes I worry about designers. I mean, sometimes I’ll look at a product and wonder what need is being filled by this one. Once that is established, I’ll move on to trying to figure out why on Earth it was designed in the way it was. Take this Octopus iPhone Battery for instance. The need is immediately apparent. It provides extra power to a device that is known to drain its battery rather quickly. What I’m having trouble with is the design. 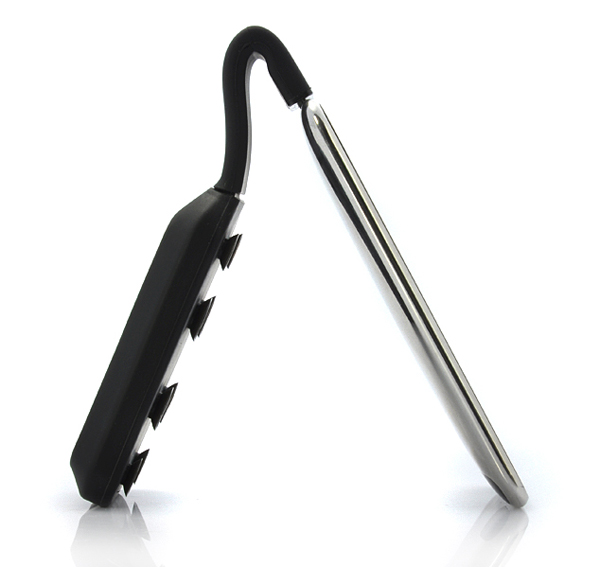 The Octopus name obviously comes from the eight suction cups, which hold the device to your iPhone or iPod. The trouble is that once installed, you’ve transformed your once sleek device into something clunky and unnecessarily large. I’m all for thinking outside the box, but the connector for this thing sticks out much farther than any battery case, and looks as if it could be easily broken. 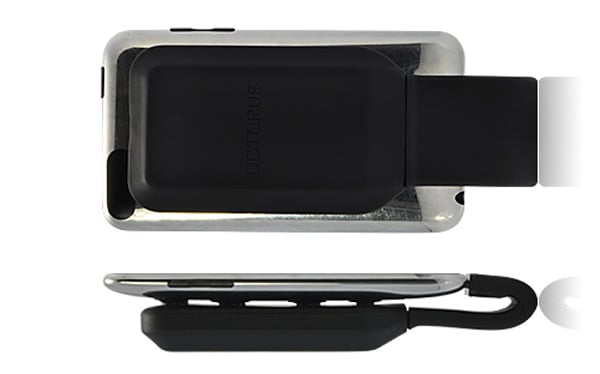 As for the suction cups, I’m sure they’ll hold fine, but what if they don’t? Heck, what if they do their job well? Then you’ve got the problem of removing the stupid thing. Unless you’re a big octopus aficionado, your $30 is probably going to be better spent elsewhere. 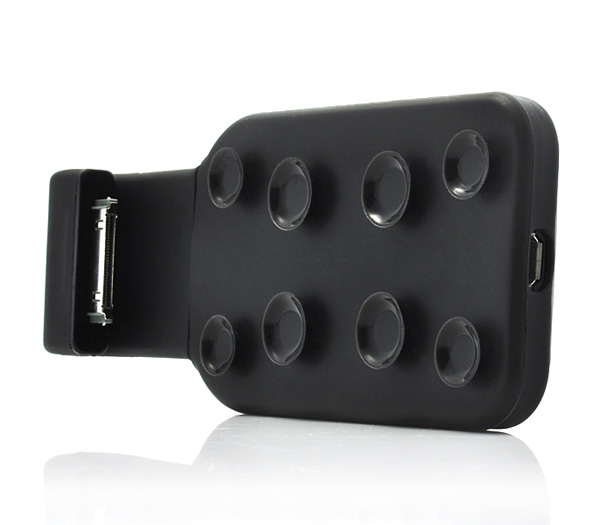