3D is all fine and good in my book, but I, like many of you, won’t get into 3D in my home until I can watch without those stupid glasses. I like the idea of being able to take 3D video and 3D pictures too, but again I don’t want to break out my wallet until no glasses are needed and I can actually view the pics off the computer or camera. 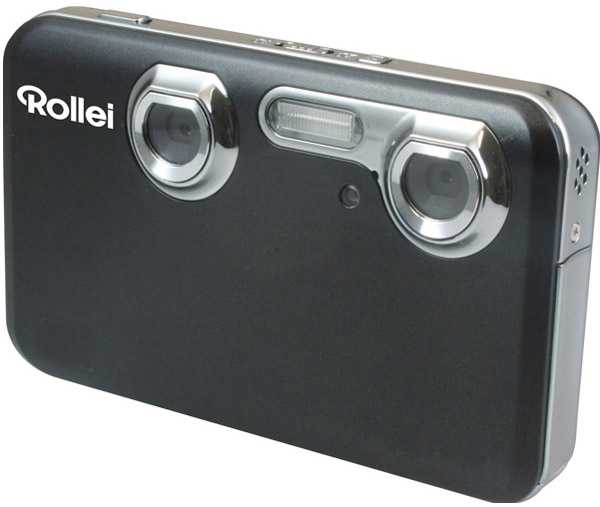 German camera company Rollei has unveiled a new digital camera that can take 2D and 3D photos as well as record video. The camera is called the PowerFlex 3D. It uses dual 5MP image sensors that shoot slightly different images at the same time to create 3D effects. You can see the 3D photos on the camera’s 2.8-inch screen without having to wear glasses. The camera can also record 720p HD video in 2D, but so can your iPhone 4. 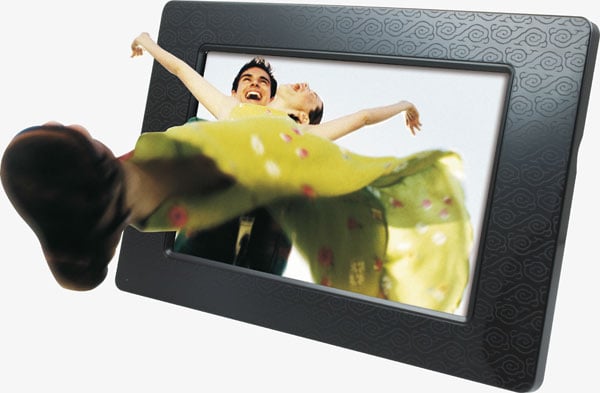 To be able to see those photos off the camera, Rollei [DE] also introduced a 7-inch digital photo frame. According to the Spec sheet (in German), the frame offers “3D – ohne spezialbrille” – which translates to “3D – without special glasses.”.

The frame also comes with software to make 2D photos look 3D and has an internal battery for 3 hours of viewing away from an outlet. The frame will sell for a rather pricey €300 (appx. $392 USD) when it launches in January in Europe. Pricing for the camera is unknown.