Michael Bay and company continue to slaughter redefine the classic robot franchise. Movie website JoBlo was able to score a few pics of the action figure version of Megatron in Transformers: Dark Side of the Moon, and…and… he looks kinda bad ass. But that’s not all: 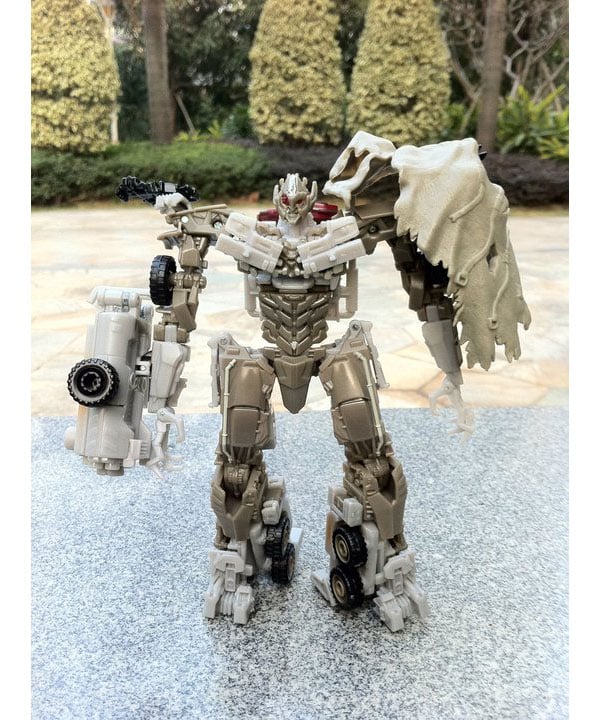 Wheels?! Wheels?! Yes, the Autobot strategy seems to have rubbed off on Megatron. What’s even more sacrilegious surprising is that he transforms into a freaking tanker truck. JoBlo even included what it claims to be an on-set shot of the truck. 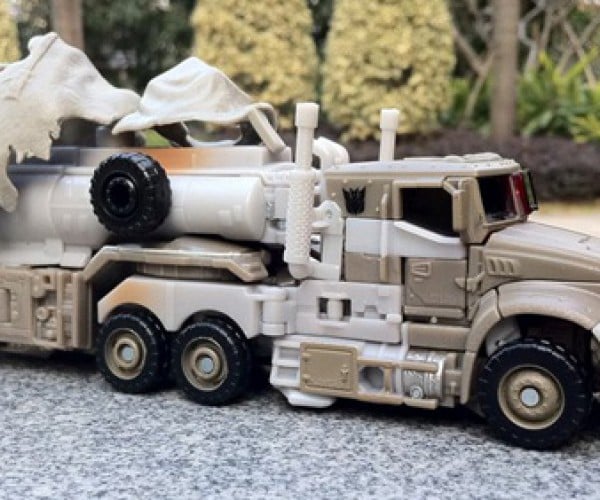 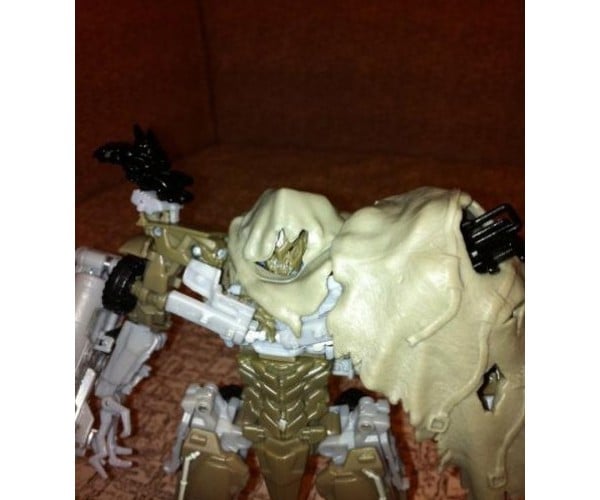 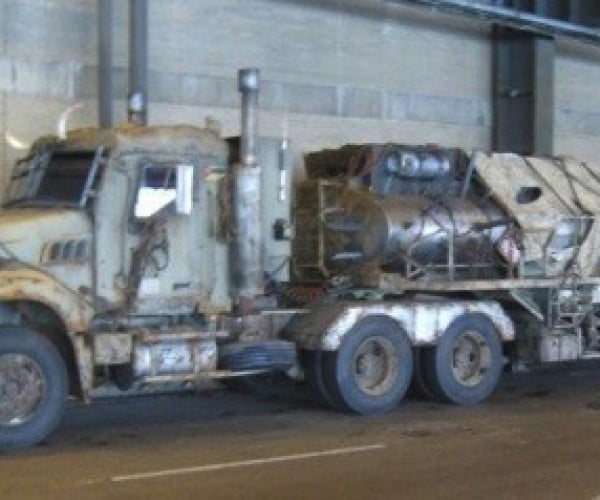 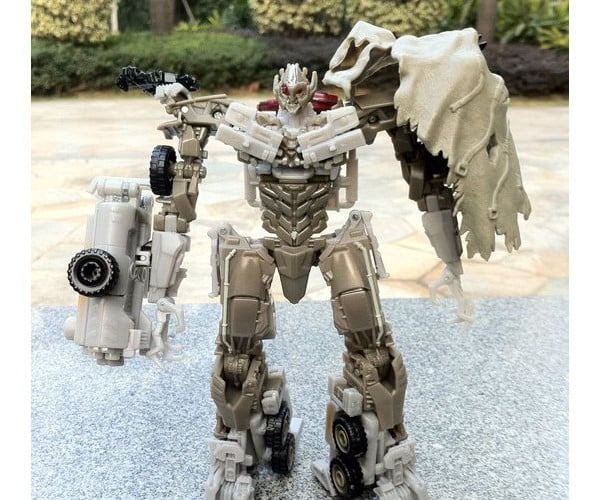 Round 3 of Megatron vs. Optimus Prime should be a hell of a battle…that will no doubt be too blurry to appreciate.

[via /Film via Topless Robot]