If you always want the biggest TV on the block, you might want to wait until after January. It turns out that LG is working on a full LED backlit 3D TV that’s a whopping 72-inches diagonal. 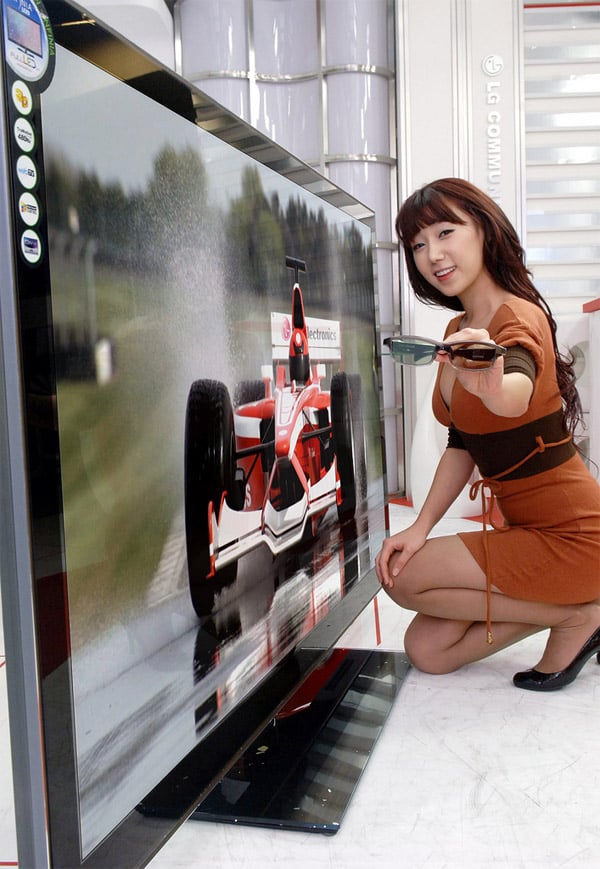 The new LZ9700 is a THX certified set, and offers 480Hz “true-motion” technology, which is designed to not only make for smooth motion, but to reduce flicker in 3D programs. 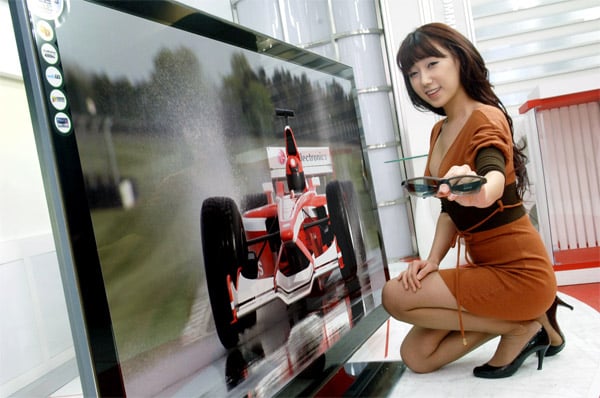 At this point, LG hasn’t announced pricing or a release date for the LZ9700, but it’s expected to hit stores in early 2011. I’ll try and get an eye’s on look at the set when it debuts at CES in early January.