Legend of Zelda Prototype Surfaces: Easier to Play, But Just as Fun

Ah, The Legend of Zelda. I played that game for hours and hours and I wasn’t the only one. The game also hooked my sister, who no longer plays any video games, but still loves Zelda. An early build of the first Zelda has surfaced that wasn’t as hard as the one we all played on our NES. 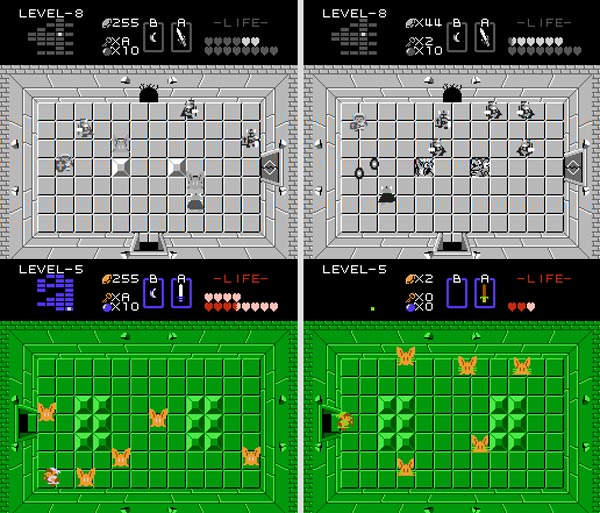 The game is filled with odd glitches, new music, and sprite changes. These kinds of prototypes are very rare and usually don’t find their way out to the public. The prototype images are on the left while the real Zelda scans are on the right. There are less enemies in the prototype, and money is easier to come by. 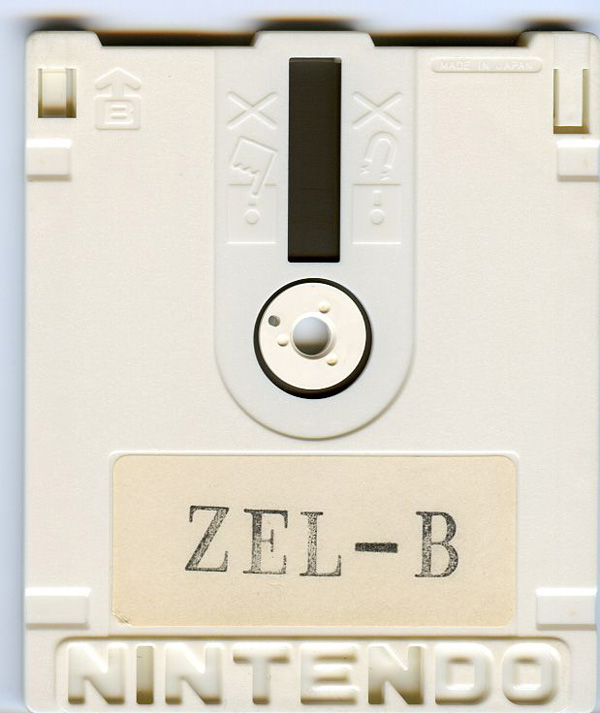 You can check out the full details of the game over at The Cutting Room Floor. You can also download the ROM here .