I did some really stupid stuff behind the wheel of a car when I was a teen. My cousin and I used to play car tag where the goal was to rear end the other car. Thankfully, I have grown up a bit since then. I also used to drive with the music up so loud that there was no chance of hearing an ambulance or fire truck behind me and I would often drive well over the speed limit. 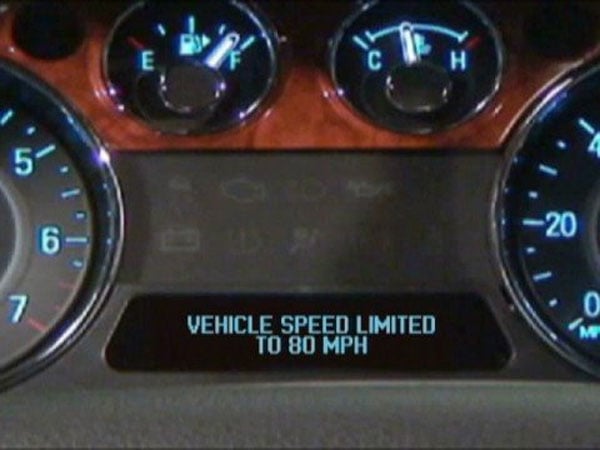 Since I did just about everything you are not supposed to do behind the wheel as a teen, I know what to watch out for in the future when my kids are able to drive. Ford has a new feature for its MyKey system that already takes some of the ability for a teen to break the law out of the equation; I really needed this as a kid.

The system can now block explicit content on the satellite radio service when the programmed key is installed. MyKey already has the ability to mute the radio until seat belts are fastened, limit the radio volume, and speed limit the vehicle as well.