ABI Research has unveiled their estimated number of SMS messages that will be sent in 2011. According to the research firm, there will be 7 trillion SMS messages sent during the new year. That is a lot of messages, and I am sure will include billions of spouses and parents that are angry about text overages. 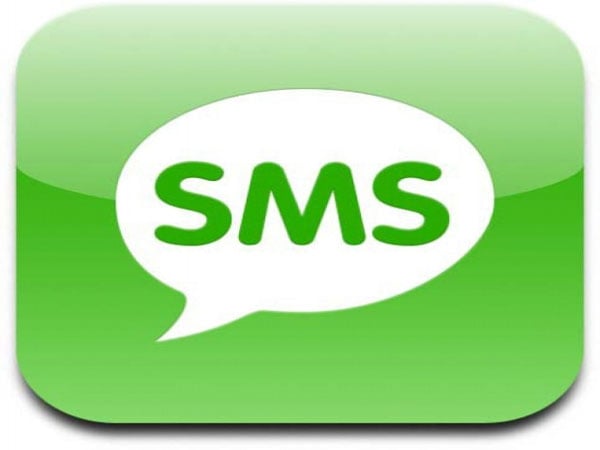 However, ABI wraps more than just text messaging into their estimate, with the number including SMS, MMS, mobile email, and IM. Part of the reason the number is so large, according to ABI, is that many people in developing nations use a mobile device for emails and messaging rather than a computer.

Despite the huge number of SMS messages expected to be sent, ABI reckons that revenue will decline thanks to commoditization. The rate of adoption for SMS use is also expected to decline with the mobile market becoming saturated.