Ford Sync Destinations App: Sync your Ride with your Phone

It’s safe to say that smartphones are becoming the center of digital life of most of the people in the US. When you are lost, you simply open Google Maps, and you’re found. When you need to check up on prices, you just open the right app and then you’ve saved some money. Ford’s Sync Destinations app might look a bit retro, but it does allow you to sync your car navigation system with your iPhone. Once you’re in your car, the route will load automatically. That’s pretty cool in my book. 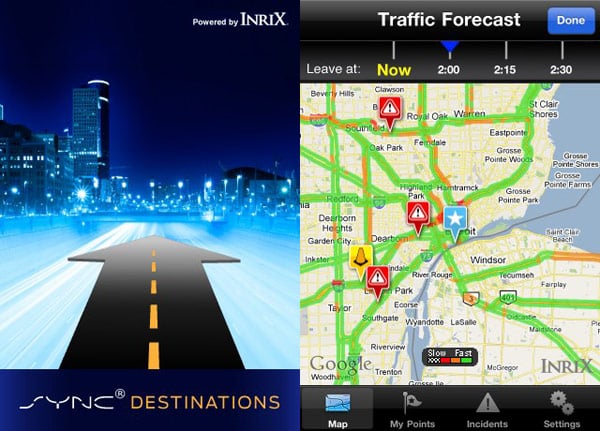 This comes on top of the AppLink that Ford showed off last week, which allows drivers to control some apps via the car’s touchscreen. The Sync Destinations app will let you set up a route on your smartphone then sync it with the GPS in your car. This is done wirelessly via the app. You don’t need to plug in your phone into your car. 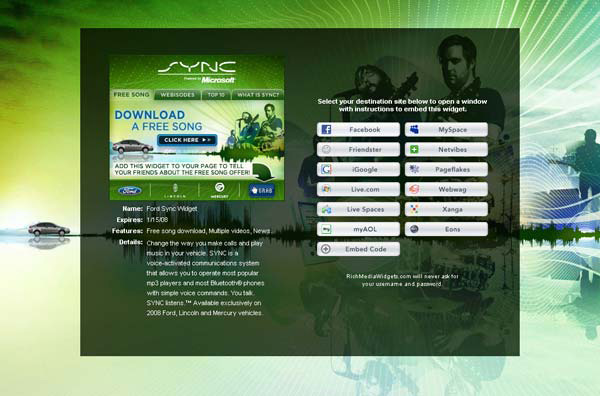 This app is free and will work with any car equipped with Ford’s Sync TDI system. It’s out now for iOS and Android. A Blackberry app will follow.