Mac App Store Not Yet Released But Already Cracked?

The Mac App Store – Apple’s desktop version of the iOS App Store – won’t be open until January 6, 2011, but the infamous Hackulous community claims that they have already cracked the virtual store’s security. For those that are unfamiliar with Hackulous, the community is known for its Apptrackr and Installous software. The former indexes links to millions of cracked iOS apps, and the latter is an iOS app that is a pirate version of the App Store, giving users the option to either download a cracked copy of an app for free or purchase it from iTunes. This week, they revealed that they are preparing to do the same for the yet unreleased Mac App Store. 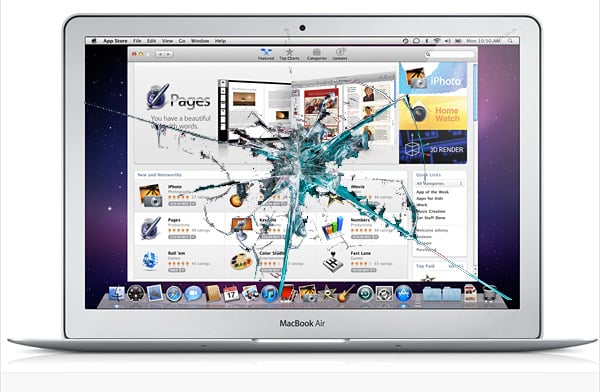 Hackulous calls their Mac App Store breaker “Kickback”. They won’t be kicking off the new year by releasing the software or launching another pirated store though. Hackulous decided that they’ll wait until the Mac App Store is as cluttered as its iOS counterpart.

Why? Because the main reason (or so they say) why the community started all this DRM-breaking business is that there are countless apps on the App Store but most of them have no trial or even a lite version. Apple’s archaic and too simple layout for the App Store doesn’t help people discover which apps really are worth it either. The idea is that iOS users who want to try an app that doesn’t have a free trial version can hit up Installlous and test drive the full app for free. For as long as they want.

Check out TorrentFreak for more of Hackulous’ cracking plans.