I don’t like to wait for anything. That means I buy the gadgets I want as soon as they are in a store and I can walk out with them. That also means I end up stuck with gear that doesn’t always worked like I thought or lacks some of the features that later versions get. The iPad is a good example. I really like the tablet, but every time I am out, I wish I had a 3G version. 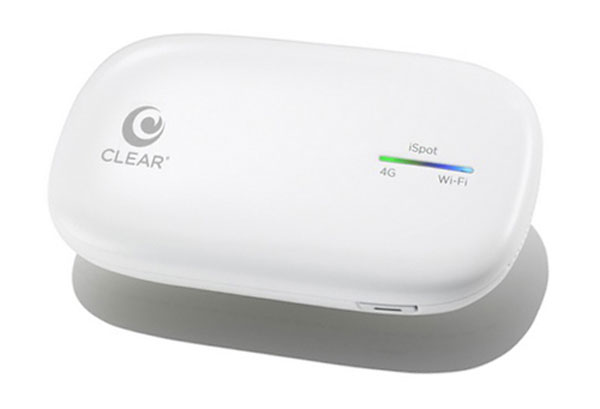 Geeks that happened to live in a Clear 4G service area have been able to get the iSpot hotspot device that is only for iOS devices like the iPhone and iPad for a bit. The hotspot allows the user to connect their iPhone and iPad to the 4G WiMax network Clear operates, when the things work. Unfortunately, there were a lot of folks complaining that the iSpot didn’t always work as planned.

Clear has now officially killed off the iSpot after offing it at a huge discount a few weeks ago. Right before Christmas the iSpot was $20 rather than the $99 it normally sold for. A Clear rep on the Clear forums has confirmed that the device is no longer offered online and that once stock in stores is gone there will be no more. The service will continue to be supported and a few are held back for warranty replacement needs.