Back in grade school, I had this cool calculator watch that I used all the time in class. The thing was powered by a solar panel on the top, and I thought was awesome that it would work inside and outside. Now some researchers have developed a cool microchip that is self-powered by a built-in solar panel that is similar to the one my old calculator used. 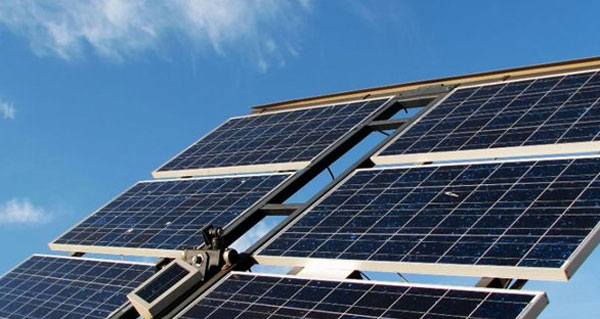 The microchip is used as the base and the solar panels are grafted onto the chip in layers to build the finished product. To avoid damaging the chip the researcher used CIGS or amorphous silicon for the solar panels.

According to the research team, the chips can be self-powered as long as they consume less than 1 milliwatt of power. The panels also allow the chips to work without a power source in doors. The process can make all sorts of chips for different uses like a wireless networking sensor that has its antenna and power supply in one unit.

[University of Twente via SlashDot]