I am a major car guy. I lean more towards the Mustang, but I can appreciate sweet cars for other brands like Chevy and the Camaro and the Corvette. I like the looks of the Corvette and once I am 60 and own a few more gold chains, I might buy one. A design student named James Robbins has created an epic vision for a future Vette. 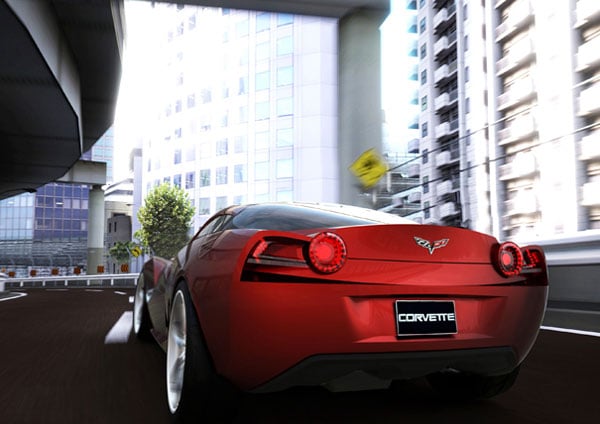 The car keeps with the design cues that the Vettes over the last several iterations have had and it looks like something that Chevy could have come up with. The only thing I see that is wrong with the design from a design perspective looking back to the other Vette designs is that the Vette should have a pair of round lights on each side. 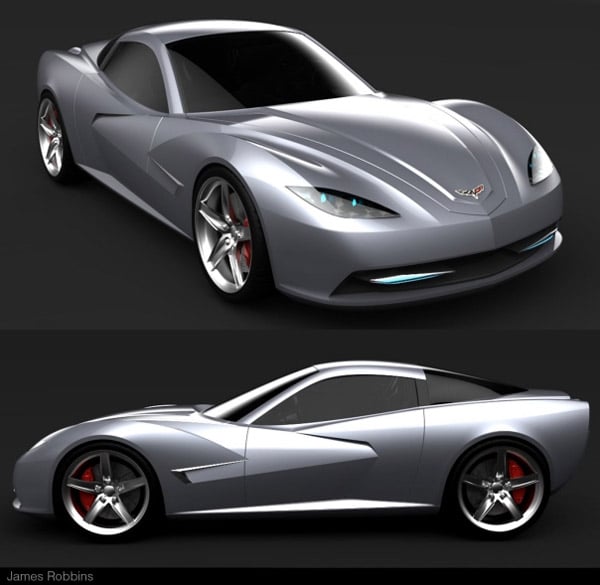 That said, considering this thing comes from a design student it is awesome. I’d like to see this dude put his hand to a Mustang design. Apparently, the designs were made using a CAD model from Autodesk AutoStudio and then rendered with Keyshot 2. 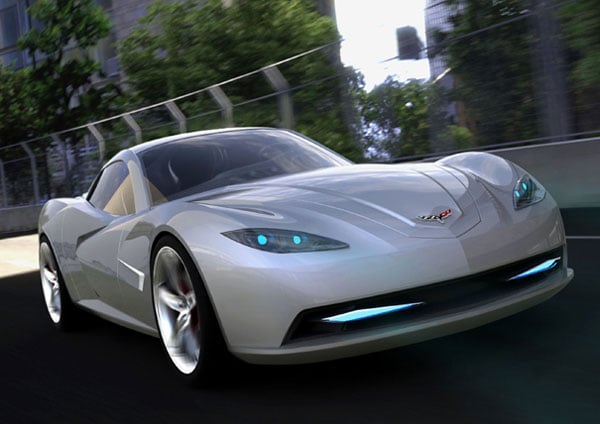