If I saw someone coming down the street wearing this Cthulhu-inspired ski hat, I’d either think they were nuts, or they were really nuts. 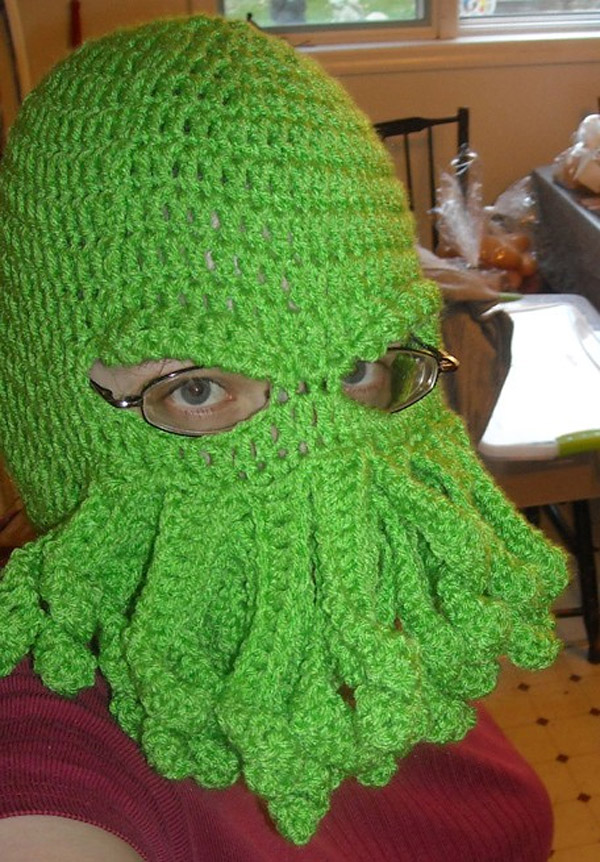 It was knit by CraftyPA, and she’s also made one in red, in case the traditional green Cthulhu isn’t for you. For some reason, the red version looks more like Dr. Zoidberg than Cthulhu to me, though. I always wanted to go as Zoidberg for Halloween, so maybe I’ll get that one for my costume for next year. I’ll just need some lobster claws to go with it. 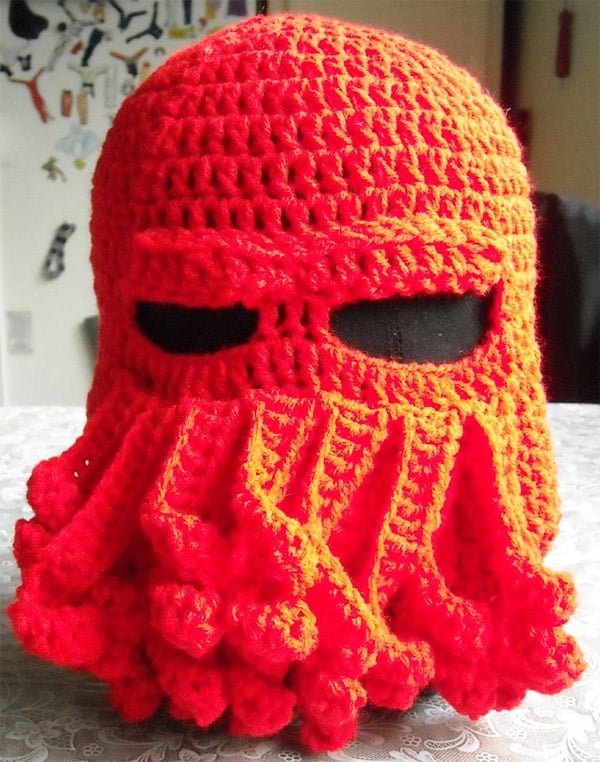 If you’ve been sucked into the cult, then you can grab these Cthulhu knit ski hats over at CraftyPA’s Etsy shop for $20 (USD) each.

These Creepy Purses Have Got Their Eye on You

How Joel Animated This Video