Space Auction: Own the Playboy Centerfold that Flew on an Apollo Mission

I can’t think of the moon or space without thinking about how huge of an achievement it was for the US to put men on the moon in the 60’s with the tech they had to work with. I bet my smartphone has more computing power than the Apollo spacecraft had. If you are a space geek that likes to collect stuff there are some auctions underway with RR Auction for all sorts of interesting gear from the golden era of space flight. 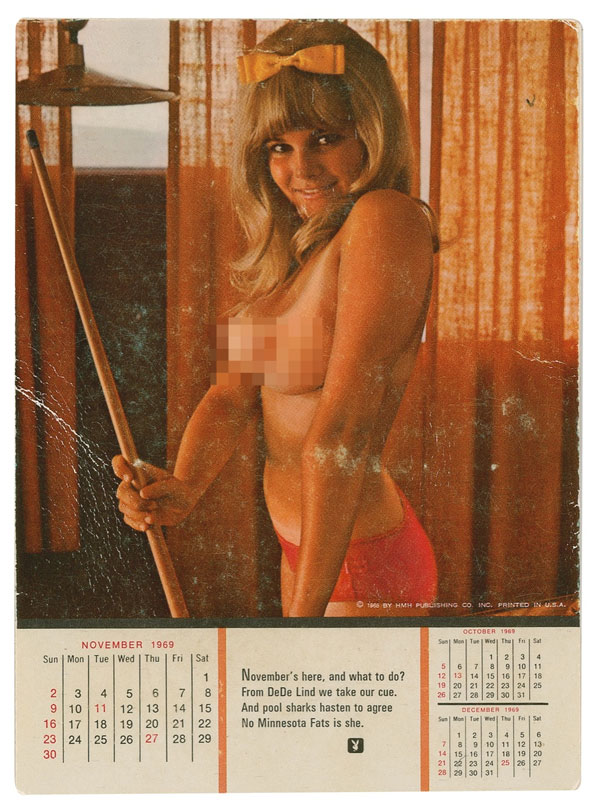 One of the more interesting items is a page from a Playboy calendar that flew on the moon mission as a prank. The naughty bits are blocked out above to make it safe for work, but the full version is up for auction. There are also all sorts of interesting items that are being auctioned. One of the coolest is an American flag that went to the moon with Neil Armstrong on Apollo 11. 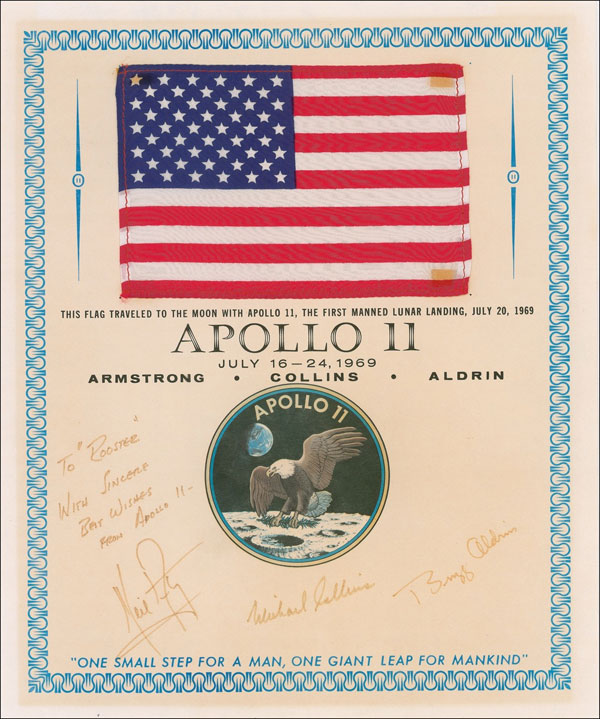 The minimum bid for that flag, which is mounted on a card and autographed by Armstrong, Aldrin, and Collins, is set at $2,500. That centerfold will cost you at least $1,000. The instrument panel from a training device will set you back at least $1,000. 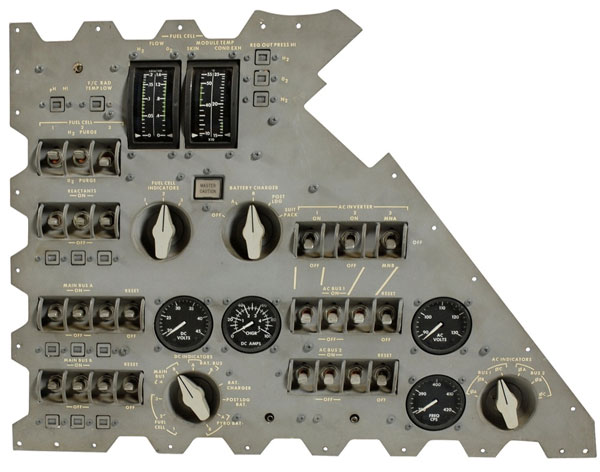