Pioneer’s Cool Cordless Phone for People Who Still Have a Landline…. in Japan

Ah, landlines! Do they still exist? I thought we were in the future already. Well, people might still think that they have landlines, but a lot of users are now happy with their cellphones and VOIP handsets offered by Internet and cable companies instead of Ma Bell. 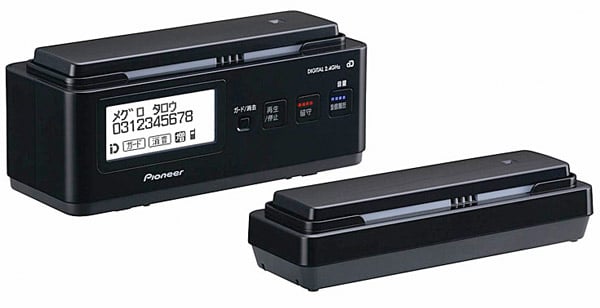 If you still have a landline – and you happen to live in Japan, then you might like these new minimal and retro-modern looking cordless phones from Pioneer. The TF-FN2000 series goes on sale later this month. You can get them in three different colors – red, black and white. There’s no word yet on pricing, and that doesn’t matter anyway, because you probably don’t have a landline anymore, and you almost certainly don’t live in Japan. 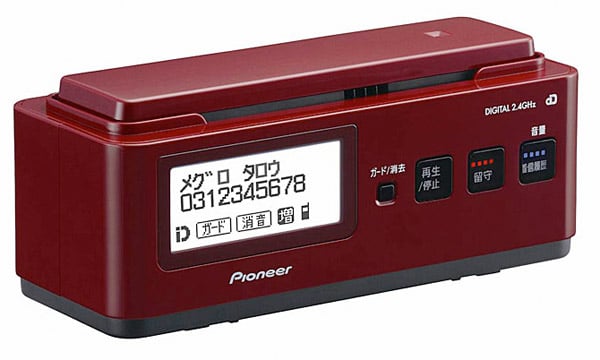 [via Akihabara News via GeekAlerts]