Superheroes and saving go hand in hand, so it was only a matter of time before a storage device branded as such came out. From Iomega, House of Storage, comes the SuperHero charging dock. It doubles as a backup device for photos and contacts from an iPhone (3G and above) with the help of its sidekick, SD Card… Man. It can also store photos from an iPod Touch (2nd Gen and above). 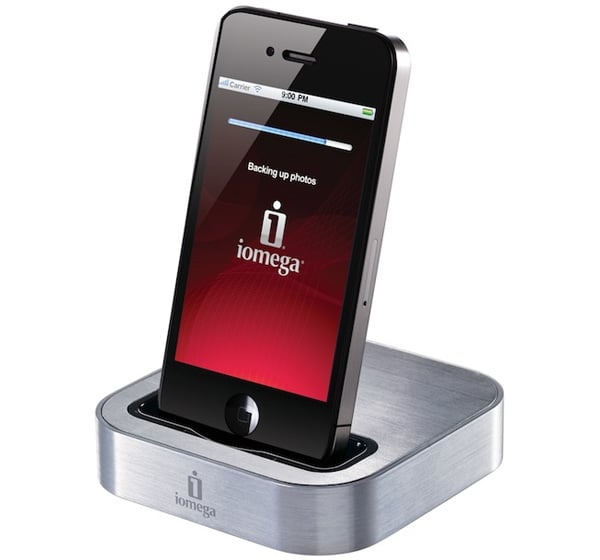 It even has its own comic book, though it would have been funnier if the avatar had the dock for its head, instead of the generic male hero mug. 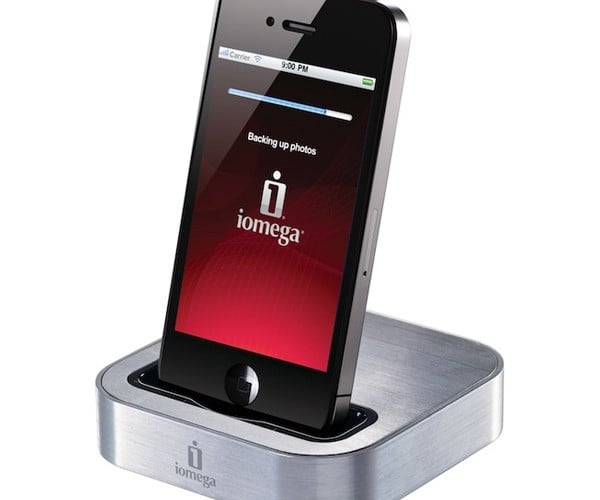 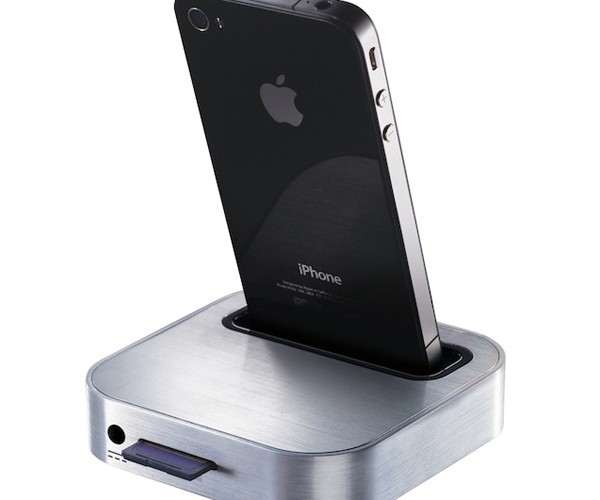 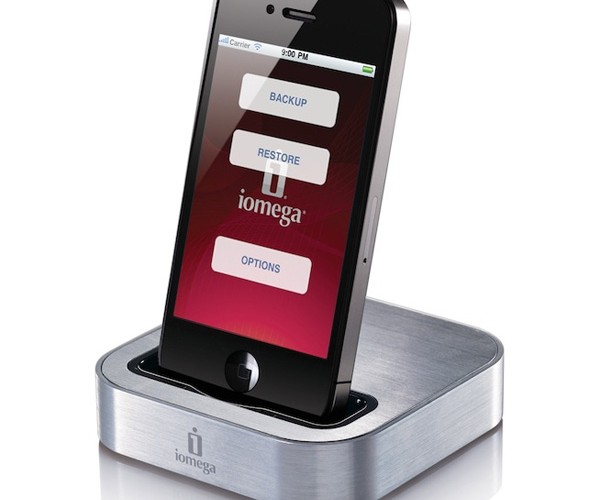 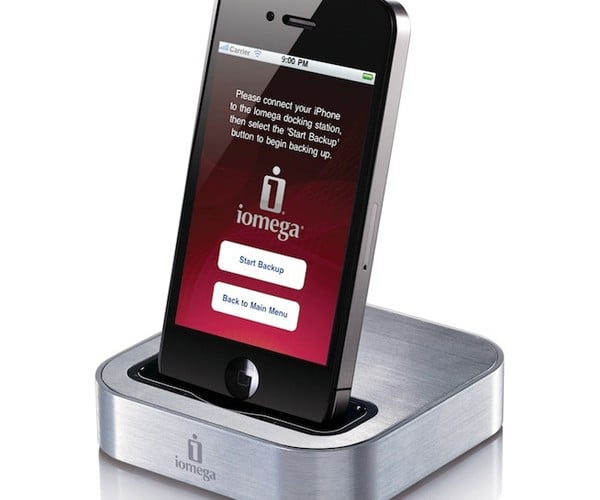 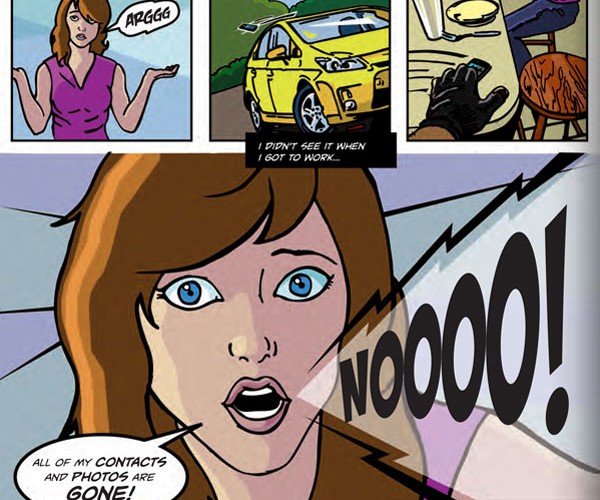 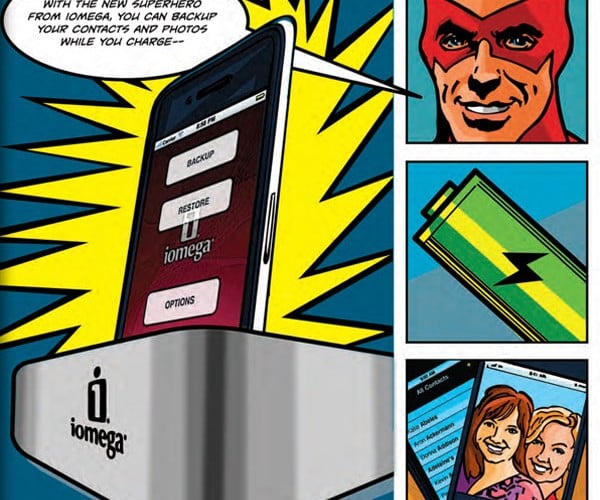 The SuperHero is used in conjunction with a free app. It’s not yet in the App Store, but the SuperHero itself isn’t for sale yet either. The backup process is not fully automatic but it is straightforward. The dock and the app are also needed to restore files.

The SuperHero will cost $70 (USD), and will come with a 4GB SD Card so you can start saving your files out of the box. Of course there are cheaper software alternatives like PhoneView – which is actually much more versatile than the SuperHero – but at least with this device you don’t need a computer to backup and restore your files.

[via Iomega via Into Mobile]