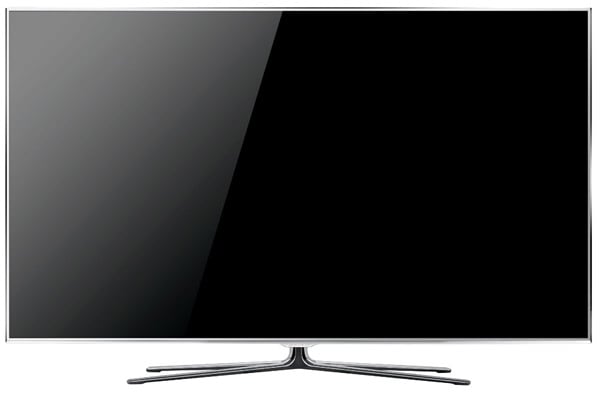 The new sets look gorgeous, eliminating those annoying borders, at the same time, display area will get 1-inch larger without the set itself increasing in size from 2010’s models. The LED D8000 has a brushed metal bezel that’s so thin, you really don’t see it unless you’re standing right next to the set. The D7000 still has a thin black bezel with a touch of red color along the edge, but it’s still nearly impossible to see from a distance. 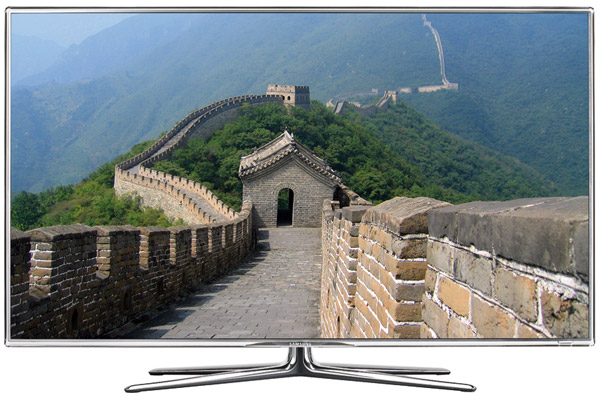 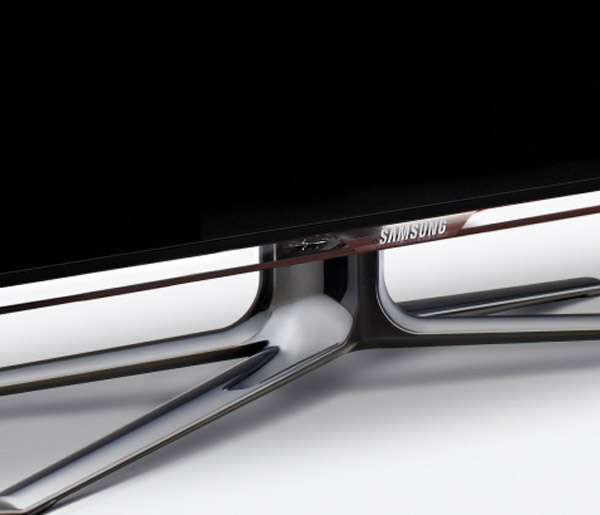 Samsung didn’t reveal release dates or prices for the new displays yet, but I’d assume we’ll hear more in the coming days and weeks.