If there’s one company that I was waiting for to make another LED LCD HDTV, it’s VIZIO. Their new ultra-widescreen 21:9 cinemawide HDTV supports up to 2,560 × 1,080 resolution.

The utlra-widescreen moniker means that these HDTVs can display native 2.35:1 CinemaScope movies without any black bars, which is really cool. Although this means that anything that’s not in 2.35:1 ratio will have some kind of bars, or the picture will have to be stretched. You can’t win them all. 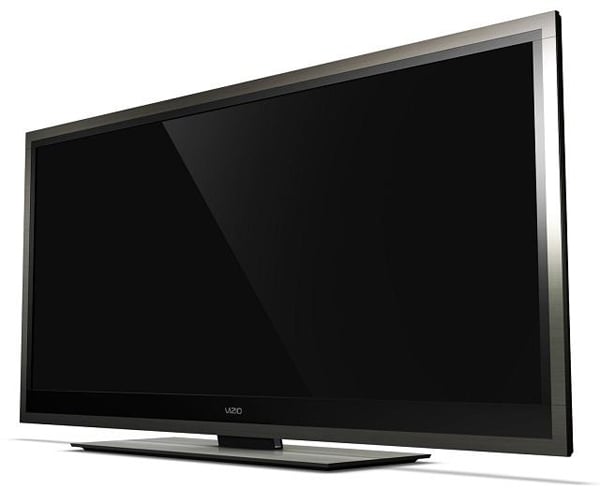 Still, most blockbuster movies are released in this aspect ratio, so that’s not a problem unless you watch many TV shows. Even then, most of shows are shot in widescreen 16:9 formats these days, so the bars won’t be that big. The sets will also feature passive-lens 3D technology, built-in 802.11n WiFi and Vizio’s Internet App capabilities.

The HDTVs will come in 50-inch (XVT3D500CM) and 58-inch (XVT3D580CM) edge-lit LED models, and they’re showing off a prototype of a gigantic 71-inch model with local dimming at CES this weeek.