A while back, the guys at ThinkGeek made an April Fools joke where they turned an iPad into an arcade cabinet. Now, the guys over at ION have taken the concept and made it real. 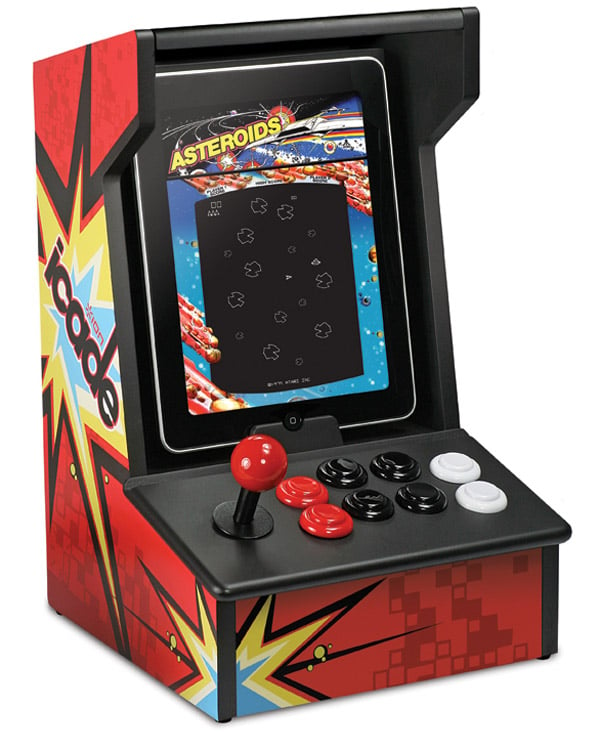 The iCade cabinet is constructed out of the same materials you’d find in a real arcade, plus it’s got an authentic full-size arcade joystick and eight buttons. You just snap your iPad into the dock, and you’ll be playing classic arcade games right on your desktop. Surprisingly, the controls connect via Bluetooth instead of a dock connector, but they seem to have no noticeable lag. 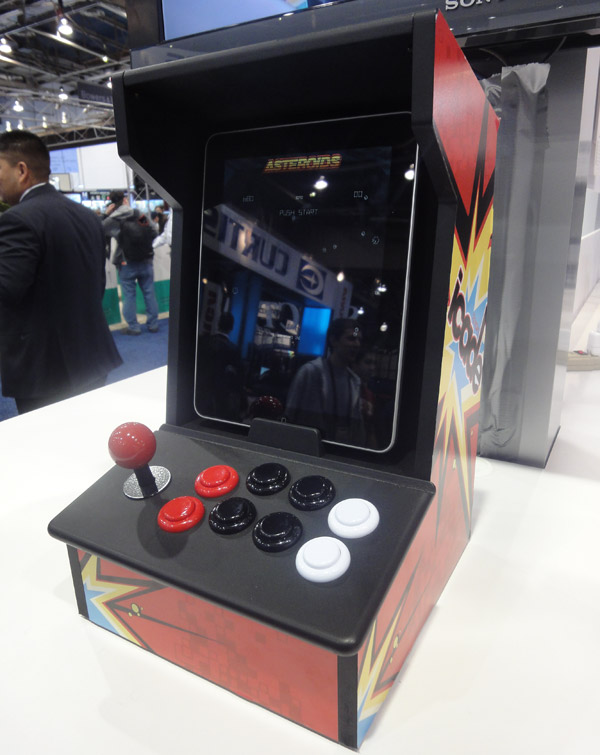 ION had a demo unit on display at CES this week, and I got to play with it a bit. While the only game they had on display was Asteroids (which doesn’t really need a joystick), I have to say it was a pleasure to play. I couldn’t really hold my camera and play at the same time, so this video doesn’t show it off, but trust me when I say it’s fun.

The final version of the iCade will ship with an assortment of Atari games – although it’s not clear if they’re included or if you’ll need to buy them at the App Store. However, you won’t be able to play other games on it unless they’re customized to take advantage of the joystick and buttons. Happily, they plan on releasing a developer API, so I assume many more iCade compatible games will come out in the App Store over time.

ThinkGeek says the iCade will sell for $99, and will be available for order this Spring. Get your name on the order notification list now.