I have seen a bunch of stuff over the years with the brown and gold leather bearing the iconic Louis Vuitton logo. I have never liked any of the real Vuitton products that used the fabric, and I certainly don’t like this fake Chinese rip-off. This has to be one of the gaudiest gadgets I have ever seen. 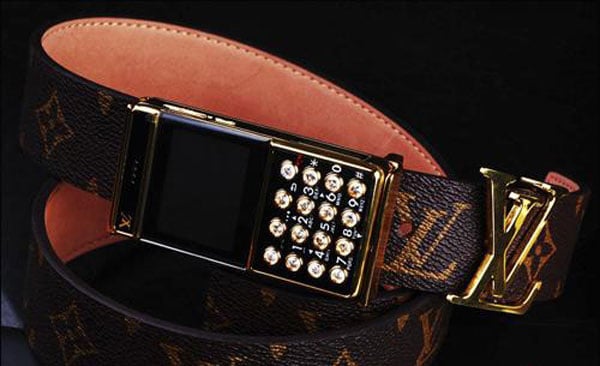 The thing is a fake Louis Vuitton belt with a gold colored buckle. That buckle has a cell phone on it that actually works, though I suspect “works” and “works well” are two different things in this case. The phone has a little display on the top that lets the wearer see who is calling. 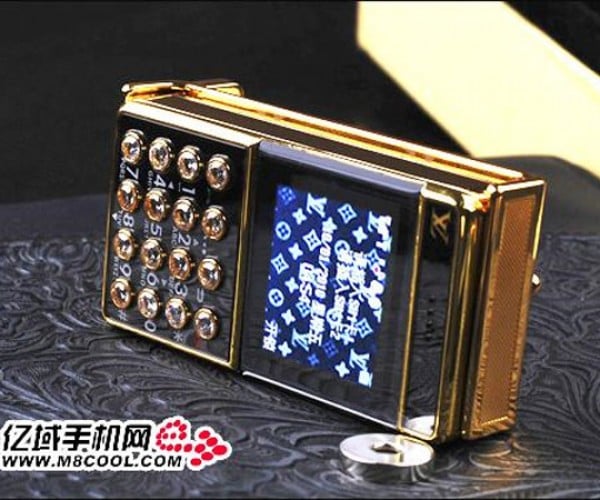 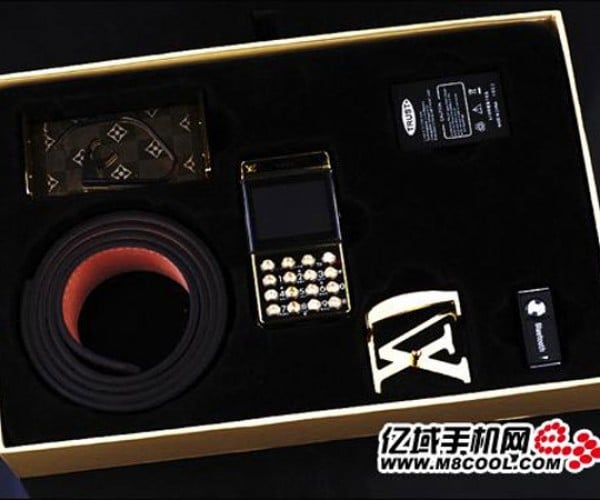 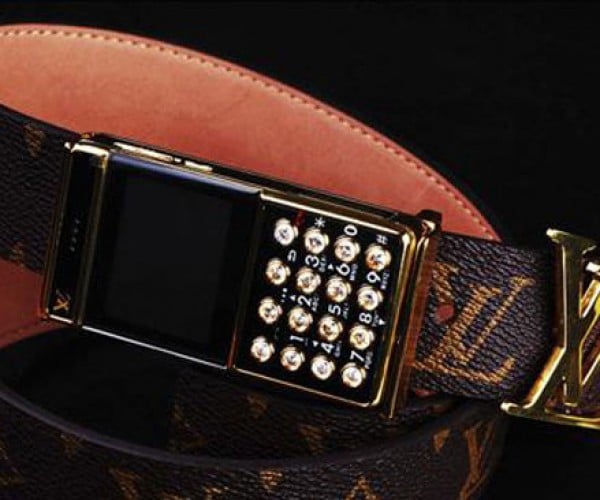 There aren’t any specs on the phone to speak of. We do know the thing has a camera inside and that’s it really. You can hit up the video below to see this ugly thing in action.