Games are better when you can beat someone at them, right? That Mindflex game that came out a couple of years ago looked pretty cool, right? I mean, who doesn’t want to play a game that uses the power of your thoughts? Heck, there was even a Star Wars version, because the whole idea does kind of sound like you’re using the Force to play. Well, now you can take that game a whole new level by going head-to-head (literally) with a  friend. 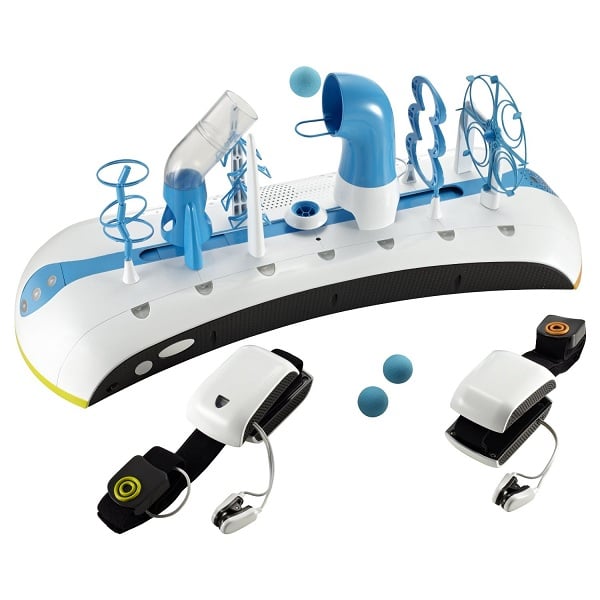 The Mindflex Duel is a two-player version of the original game. Both players control a single side of the field, and the idea is to see who can move their ball through the obstacles and onto the other side first. 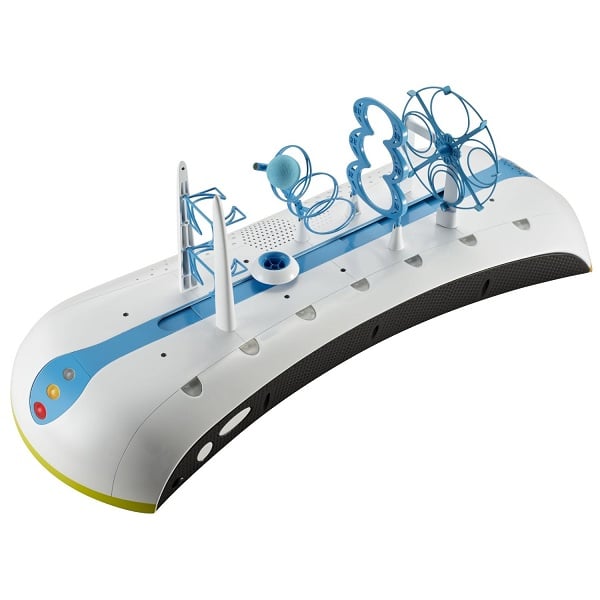 $100 makes for an expensive toy, but who wouldn’t want the chance to prove to your friends that you have a stronger brain?