A start-up company called Viewdle showed off some interesting smartphone software at CES. Their app can recognize faces in real time and automatically tag them, using either data from social networks or a user-created database from videos and photos on the phone itself.  Obviously it’ll take care of the hassle of manually tagging new photos, but the app may be made to work in reverse as well – “the goal is then to link these names with social networks and other online sources, so that their latest tweet or Linked In job title can appear beneath their image”. So by “interesting” I actually meant creepy. 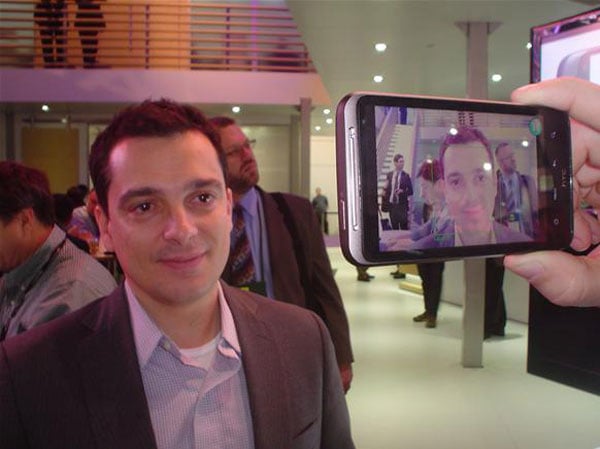 The latter feature seems harmless – the fact that the data comes from a person’s social network account means he should know that other people can access it anyway. What concerns me is the automatic tagging bit. If this thing really works, people may will get tagged and caught on camera without them knowing. Sure, if they were doing something illegal then fine, they had it coming, but what if you don’t want to be tagged and identified?  I don’t know about other social networks but Facebook allows users to tag even people who don’t have a Facebook account, and can opt not to tell these people that they’ve been tagged. Who knows where photos with such essential metadata could end up once they’re sent online?

Once this thing gets released, be wary of anyone with a smartphone. So be wary of everyone.