Kinect Hack Turns You Into a Superhero

When I first saw the Kinect demo for Forza I was extremely turned off. But almost every day, hackers are revealing the true potential of Microsoft’s device. You see, I think the greatest thing about the Kinect isn’t that it lets you control games with movements or gestures. I think the best thing about Kinect is that it can digitally alter reality – rendering objects invisible, revealing internal organs and now turning you not just into the controller, but into the hero: 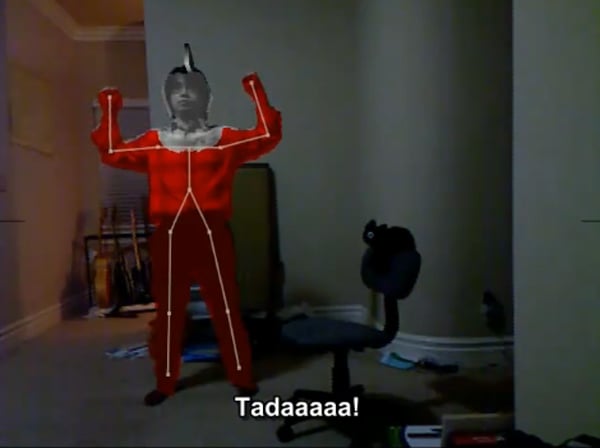 The flight at the end was a neat touch. This hack only works on a Windows PC,  and hogehoge335 also said that your computer must be pretty powerful to run it – he didn’t mention specific requirements, but he did say that his own PC was a Windows XP Pro with Core i7 CPU and GeForce GTX 285 GPU.

You can download the Ultra Seven code from Google Code if you want to try it out. Keep in mind that this was made by just one guy, probably in his spare time. Imagine what professional developers can do. If only they were as imaginative.

The One Titanium Slider Box