Well, they’ve done it again. Tokyoflash has made another one of those cool concept watches into reality. The idea behind the Kisai Console was posted on their blog back in February 2010. And now it’s going to be on hipster’s wrists everywhere! 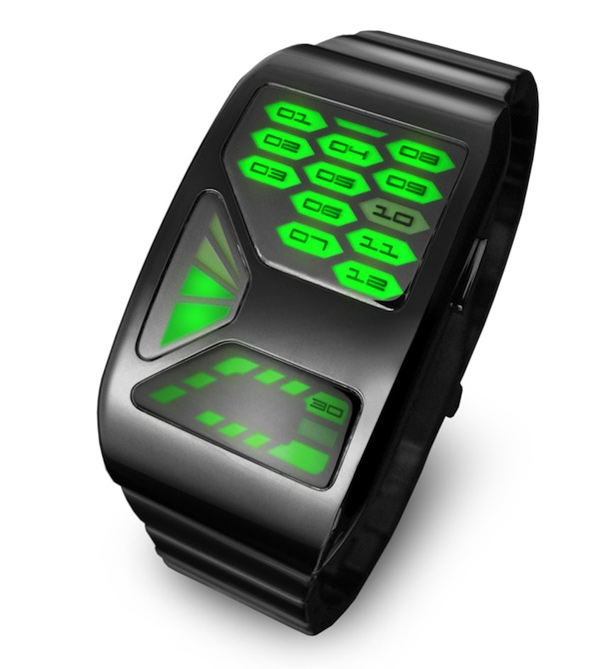 In its initial concept form the Kisai Console was called Bright Time. The LED watch was voted as one of the most popular designs, and was also developed based on the feedback that was provided by readers. Although Tokyoflash says that this watch is easy to read at a glance, I’m not too sure about that. Like all Tokyoflash watches, it’s a bit complicated to read, but hey, that’s part of the fun. 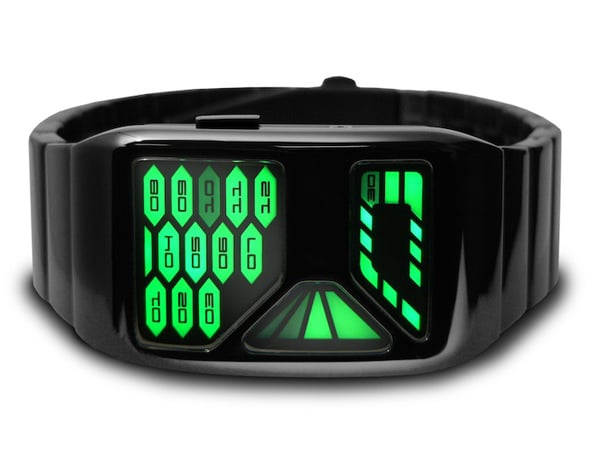 The Kisai Console is selling for $200.64 at the Tokyoflash store. Like many of their watches, it’s rechargeable via USB and the battery lasts about a month on a charge.