Fancy shooting video with your DSLR? When you’re shooting still images with a DSLR, there really isn’t much of an issue with using the viewfinder to see what you’re snapping pictures of. However, with the rise of DSLRs that also shoot HD video, even the LCD screens on the cameras don’t quite cut it. That’s why Sony decided to release an external monitor specifically designed for this purpose. 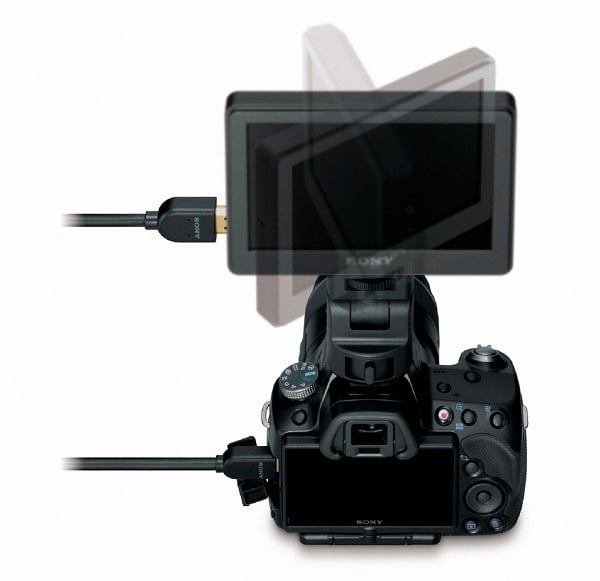 The CLM-V55 monitor is designed for Sony DSLRs, but should work with other cameras that support output via HDMI. It can mount on the accessory shoe, or on the bottom via the tripod mount, and gets its power from a battery pack or AC adapter. 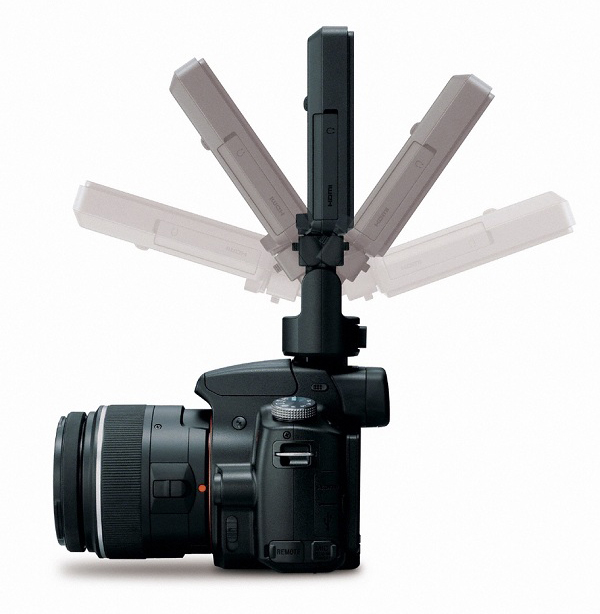 The screen measures 5-inches with a resolution of 800×480. It also comes with a handy detachable hood to keep glare off the screen if needed. We’re not sure of pricing just yet, but it should be available sometime in March of this year. 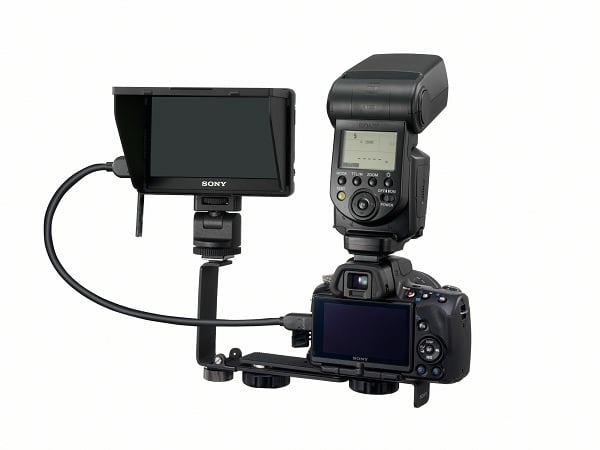