Yes, 3D TVs are cool, but until you have shows that you can watch on them, they are somewhat useless. It looks like Sony and two Japanese broadcasters, Fuji and SkyPerfectTV, are set to launch the world’s first 3D TV series. 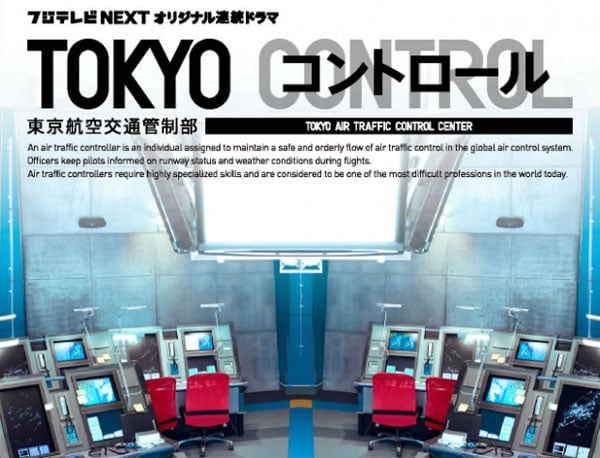 It will be called Tokyo Control [JP] and it’s a drama series that centers around Tokyo’s air traffic control center. Sony provided the tech and the 3D equipment, while Fuji created the program, which will run on SkyPerfectTV.

There will be a total of 10 episodes, which each one lasting about an hour. It will also be available in 2D on Fuji TV. Now, why can’t we do this in the USA?