There are a bunch of people really pissed at some hackers right now after the hackers wormed their way into a server that held medical records on 230,000 people. The servers that were compromised belong to Seacoast Radiology in New Hampshire. 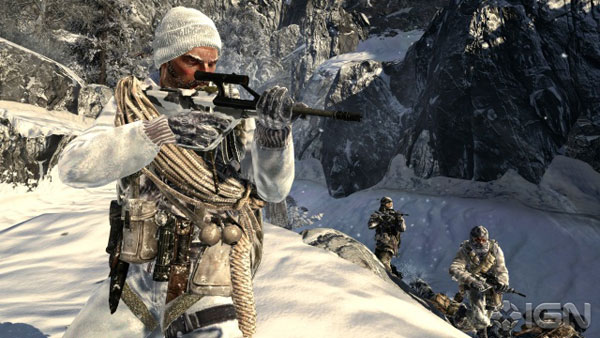 The medical practice and administrators reportedly had no idea the server had been hacked until an admin noticed that the bandwidth of the server was low. On investigation, the admin found that hackers were running a multiplayer game of Call of Duty: Black Ops from the server.

The group called in an investigation team that somehow traced the source back to Scandinavia. Exactly how they traced it back is unknown. The breach was reported to the proper authorities. There is no word at this point on if the server was properly secured, or if there was some sort of dereliction of security practices that will see the medical practice sued into oblivion.