Triple-Boot Evolve III Maestro Tablet is Perfect for the Indecisive

Tablets are great if you choose the right one, otherwise you might end up stuck with a thin slab of crap that you never use. If you are in the market for a new tablet, but you just can’t decide what OS you should buy Evolve III has a new tablet called the Maestro that is perfect for those having a hard time deciding. 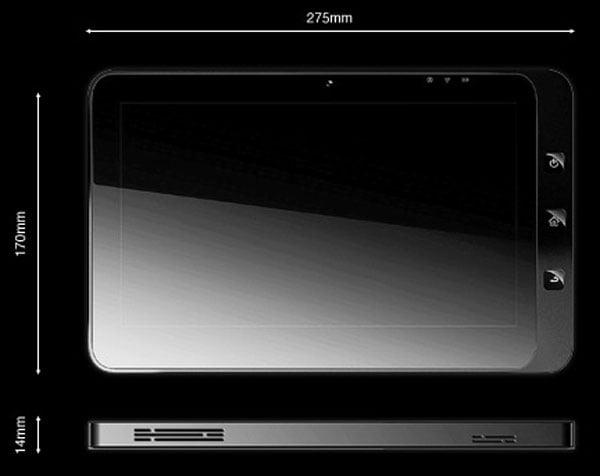 The tablet is a triple-boot rig.  Yeah, three OSes on a single tablet. The thing will boot Windows 7, Android, and MeeGo. MeeGo is a Linux flavor that will make open source fans that want something other than Android happy.

The catch that I see here is with only 32GB of storage on board and three OSes loaded, you’re going to be eating into your storage space. The tablet runs and Atom N475 processor, has 2GB of RAM, a 32GB SSD, and a 10-inch screen. The machine also has WiFi and 3G. It’s very portable at 1.8 pounds and should ship in Q2 at an undisclosed price.