If you’re into making electronic sounds and like to really get under the hood of your electronics, the MeeBlip is a new synthesizer kit designed for ease of assembly and hacking. 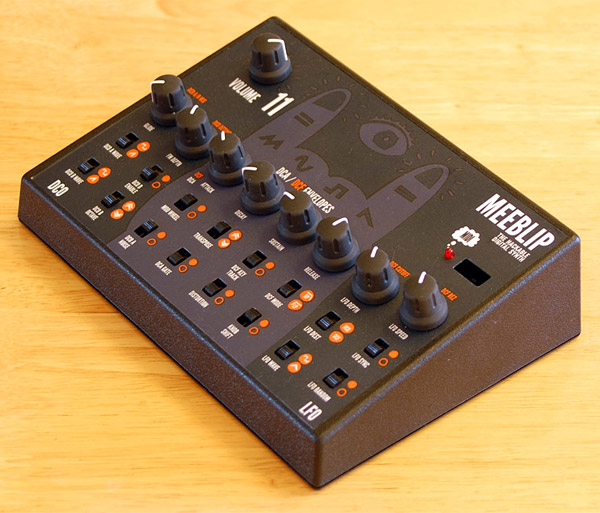 Developed by CreateDigitalMusic and Reflex, the open-source MeeBlip comes in kit form, but since all the parts are pre-soldered onto the board, it only takes a few minutes to assemble. Once put together, you can connect it to a MIDI keyboard or other controller, and crank out bleeps, beeps and beats. 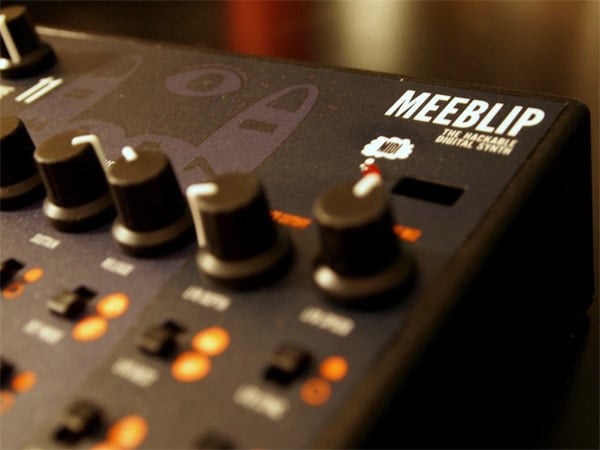 The synthesizer is digital and supports virtual analog modeling too. But it is monophonic, meaning you can only play one note at a time. While that might be a limitation for using it as a stand-alone instrument, you certainly can create some interesting sounds for use in backing tracks and basslines if you’re creative. And the guys have open sourced the entire thing, so you’re encouraged to rip it apart, make modifications, and even release your own version if you want (assuming you give credit to the original project, of course).

Here are a couple of demo clips produced with the MeeBlip:

From those sounds, if DEVO is working on a new album, they might want to pick up a few of these for the studio. If you’re interested in grabbing a MeeBlip for yourself, head on over to their website where you can order one for $129 (USD). Full specs can be found here.