Not all of the gadgets featured at CES 2011 were exciting. Some of them are “merely” practical, like Samsung’s CA750 Central Station. It’s a dock and monitor in one, providing not only a larger display but a healthy helping of ports and connections as well. All that is done wirelessly too, but only if the device it’s paired with is within 1 m (approx. 3 ft.). 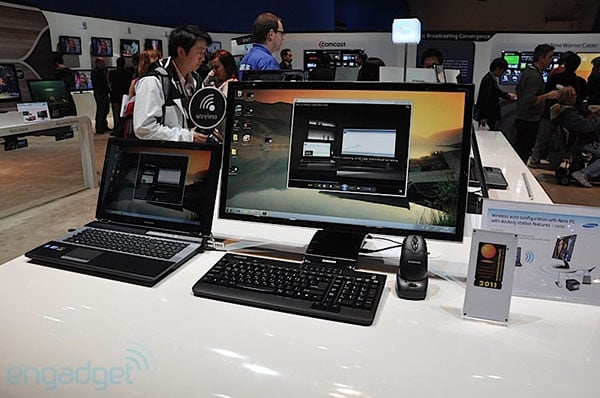 Obviously this device is aimed at laptop and netbook users, but since its adapter plugs in via USB, desktop computers can get it on the action too. The extra ports are located at the back and on either side of the monitor’s base. There are 4 USB ports (two of them are USB 3.0), an HDMI port, an Ethernet port, and an audio output jack. Ironically the Central Station also has a VGA connector. When it comes to computers redundancy is always welcome, but the connector sticks out like a sore thumb, as if it doesn’t trust that the wireless connection will serve us well. 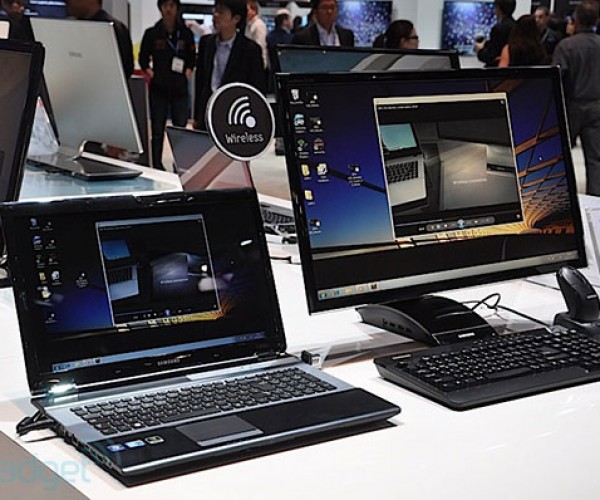 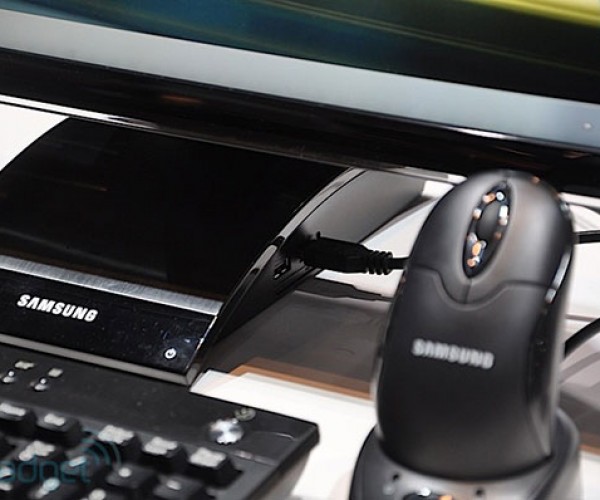 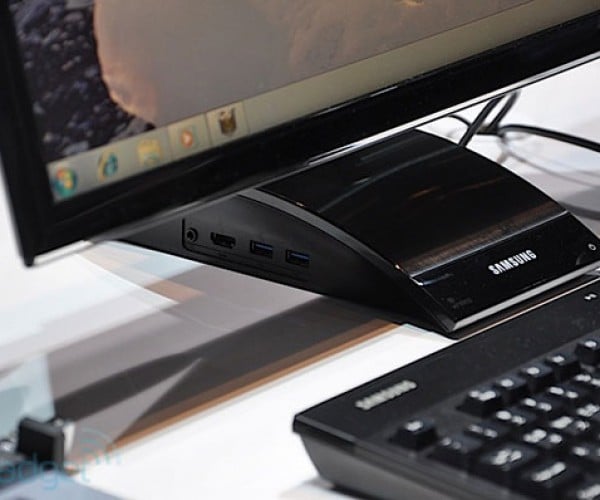 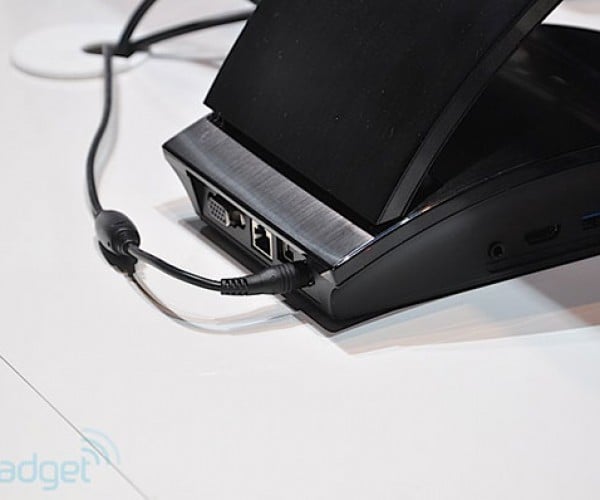 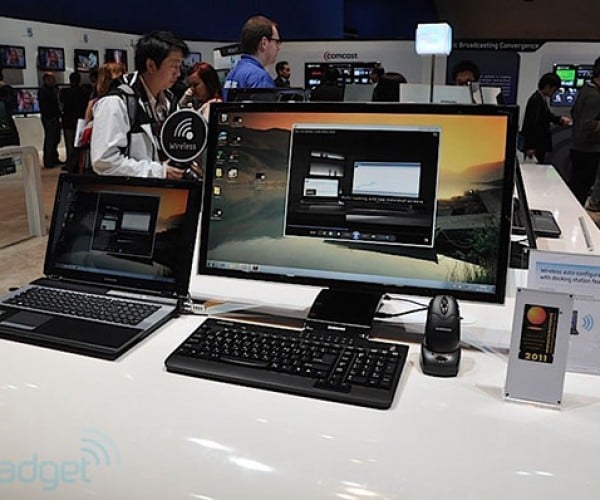 And that’s the real question here. Will the wireless setup have minimal lag? Having USB peripherals like a mouse or a keyboard connected may be no big deal for the Central Station , but I wonder how much it’ll impair the transfer rates on external hard drives. The Central Station will come in several variants – one with a 23 in. monitor and one with a 27 in. monitor, each in wireless and wired versions, and one called the “Professional” version, whatever that means. They’re slated to be released this March, but there’s no word on the price yet.

[via Engadget via Get USB]