Ever needed to record your phone calls? Let us pretend for a moment that you believe that there is some huge government conspiracy against you. If you tell anyone this, they’re going to think you’re crazy. Unless you have proof, that is. Now, you need to collect said proof. Spy cameras are always good. Set lots of those up around your house. You’re also going to need to record all of your phone calls. After all, those can be full of useful evidence that you can show to the rest of the world. 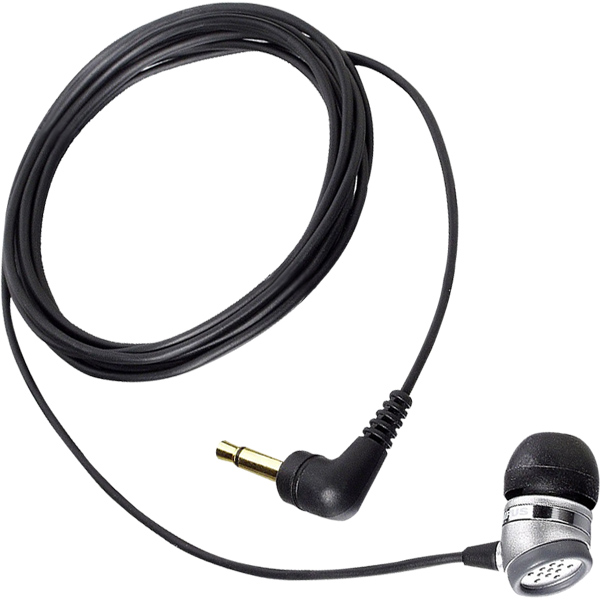 Tapping your own phone line isn’t easy, unless you have the Olympus TP-7 Telephone Recording Device. This sucker is cheap (just $11) and takes no time to set up. Just plug one end into the microphone jack of any recording device. Then put the special earbud in the ear you use the phone with. It has a tiny microphone that will pick up the entire conversation. This thing is exactly what you need. Now you just have to figure out how to get it. After all, they’re watching your internet too, you know. 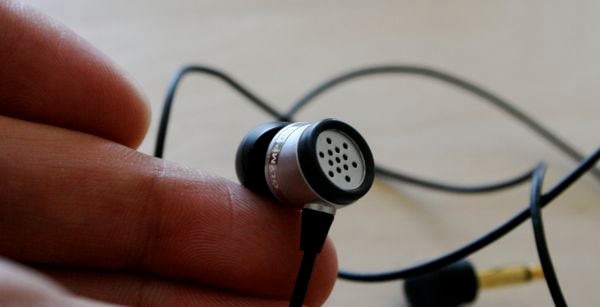