It’s as if Xzibit came up with the idea behind VideoSurf: “Yo dawg, I heard you like videos, so we made it so you can search for videos using videos.” Currently in development, the smartphone app will let users find more information about a video and the people in it just by capturing the video using their smartphone’s camera. 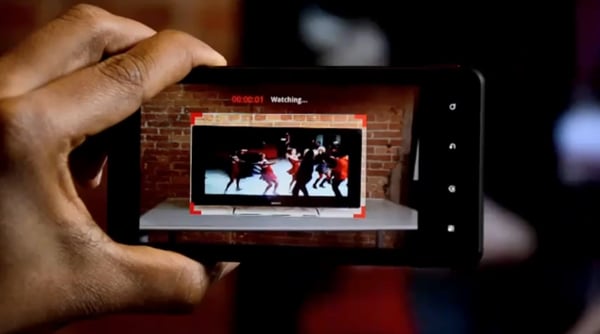 There are already apps that do the same thing for songs – sing or hum a part of a song and it’ll name that tune. But VideoSurf might be even more magical, assuming it works. Here’s a cheesy tutorial video from VideoSurf Inc. :

I blame Apple for popularizing this high-ranking-officials-explaining-how-their-company’s-stuff-works trend. As I said earlier, VideoSurf is still in development, and there’s still no word on pricing and platforms, although obviously the app will be released on the Android Marketplace (There’s no indication of an iPhone version yet).