Wings Askew: Why Does This Fly?

Yep, this was a real plane that was created by NASA and it’s called the AD-1. It’s got these strange oblique wings that are turned 60-degrees across its fuselage. The main question is why was this done and how could it fly? 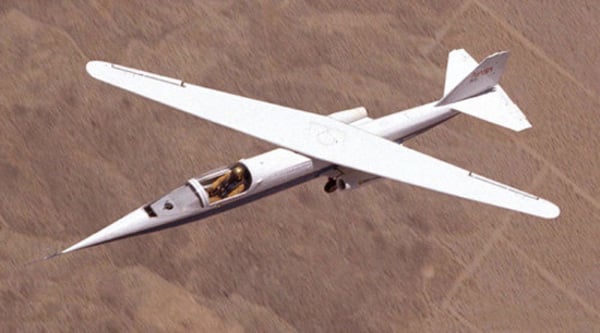 The AD-1 Oblique Wing Aircraft was made in the mid-1970s because engineers were curious about the aerodynamic quality of such a plane. The main objective was getting better fuel economy since wind tunnel tests at NASA have shown that oblique wings will use half of the fuel of conventional jets at supersonic speeds.

This particular plane also had poor handling, which explains why it was ultimately abandoned in 1982. Logic dictates that if there is money to be saved, airplane companies may try and replicate this, but ultimately, large jetliners might be too heavy to be able to pull something like this off. 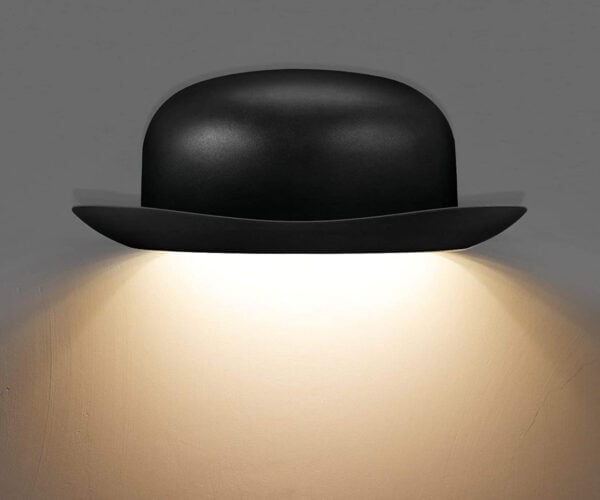