Do you like taking apart your gadgets? Soon, it will be more difficult to take apart your iPhone 4. Why? It seems that Apple has decided that standard Phillips screws are far too easy to take out, and will be replacing the ones in future iPhones with something a little different. Specifically, the company is using a somewhat rare type of screw called a Pentalobe, which is shaped like a flower. These can not only be found in brand new iPhone 4’s, but also in recently repaired phones as well. 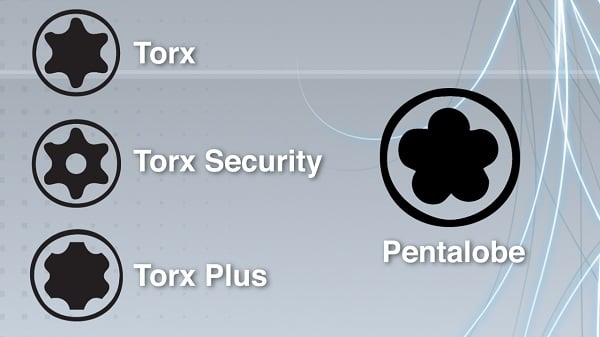 Apple hasn’t made any comment on this, but it is rather obvious that they are trying their best to keep people from opening up their phones. While it’s true that most people aren’t going to be able to do any sort of repairs themselves, there are things like custom cases and such that one could add if they chose. These new screws more or less prevent such modifications, and the screwdrivers for these are very difficult and costly to find. 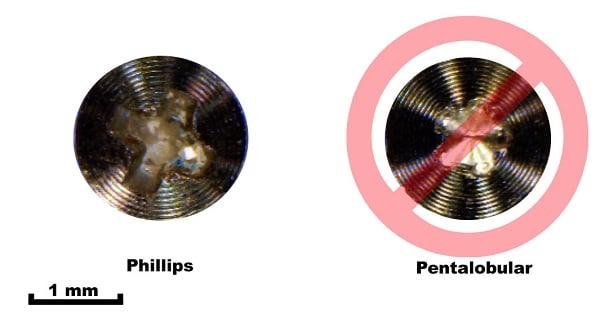 Of course, if a person really wants to mod their phone, they’re going to figure out a way, right? The people over at iFixit have already put together an iPhone 4 Liberation Kit, which gives you the tools you need to remove and replace those two pesky screws with regular Philips ones. The kit will only run you $10, which isn’t expensive, but you really shouldn’t have to buy something like this just to open your phone. 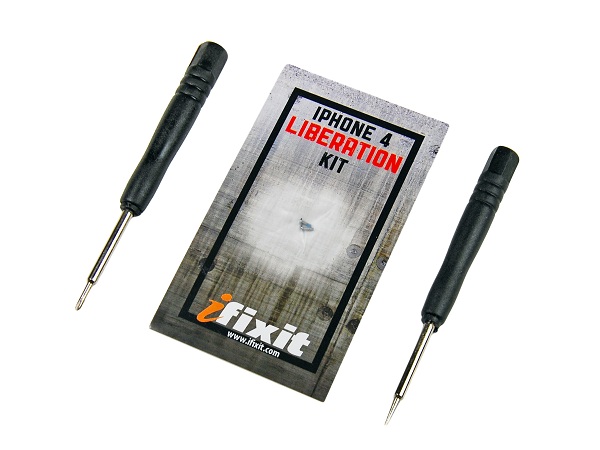